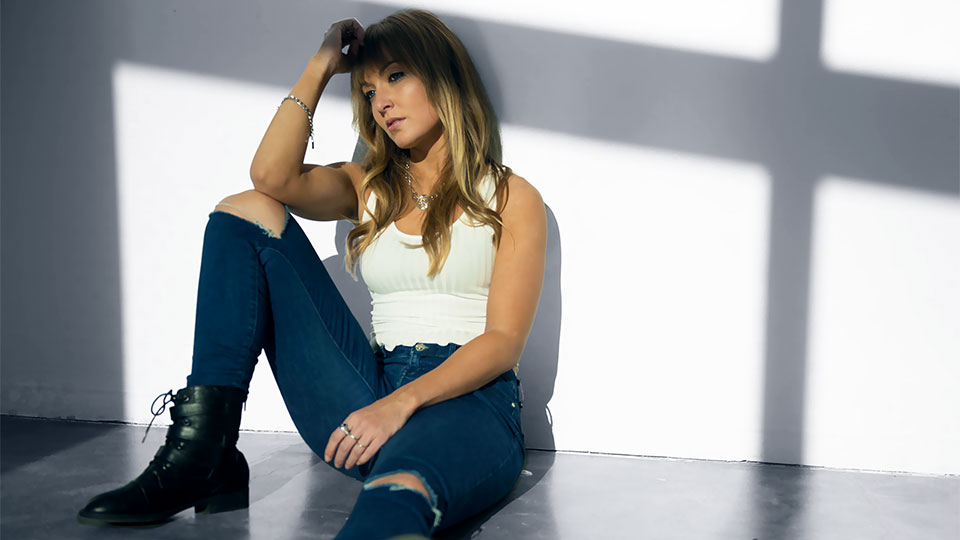 Her second Country/Pop release, Jeanette wrote, produced and recorded the track by herself. It’s the follow up to Save Me the Heartache. Take a listen to it below:

Mixed by Alex Ghenea (Blackbear, MKTO), I’ll Never Stop Loving You shows a stripped-down vulnerable side of Jeanette. Talking about the track she says:

“I think a lot of people can relate to still caring for someone they were in a relationship with after it’s over. Just because it didn’t work out doesn’t mean you stop loving that person.”

She has also had her music placed on Disney, Samsung, ABC, Facebook, MTV and more.