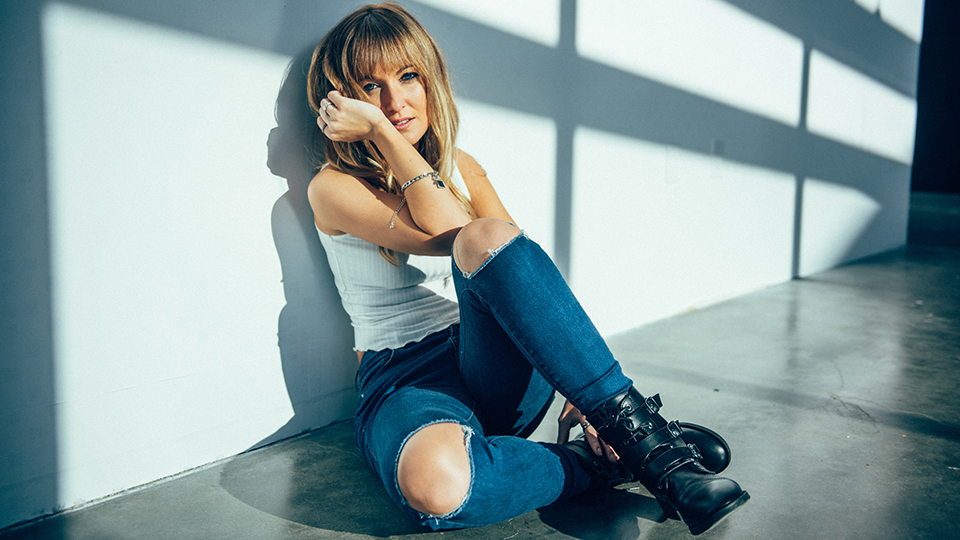 Heather Jeanette has released her new single Save Me the Heartache.

The song is the RIAA-certified Platinum singer-songwriter’s second country/pop release but the first to be written, produced and recorded 100% by Jeanette herself.

Save Me The Heartache was mixed by Serban Ghenea and Sage Skolfield. Talking about the track Jeanette says:

“I feel like I’m sharing a more personal experience with my fans in having full control of my sound. I also hope to inspire more females to be producers, as we are currently underrepresented.”

Jeanette is a native of Virginia Beach and she relocated to Los Angeles when she signed her publishing deal with 12-time Grammy award-winning mixer Serban Ghenea (Keith Urban, Carrie Underwood, Taylor Swift). In her career to date, Jeanette has co-written and co-produced songs for artists including Selena Gomez, Kelly Clarkson, Jason Derulo and Jojo Siwa.

Jeanette is currently writing and producing more music to be released later this year.