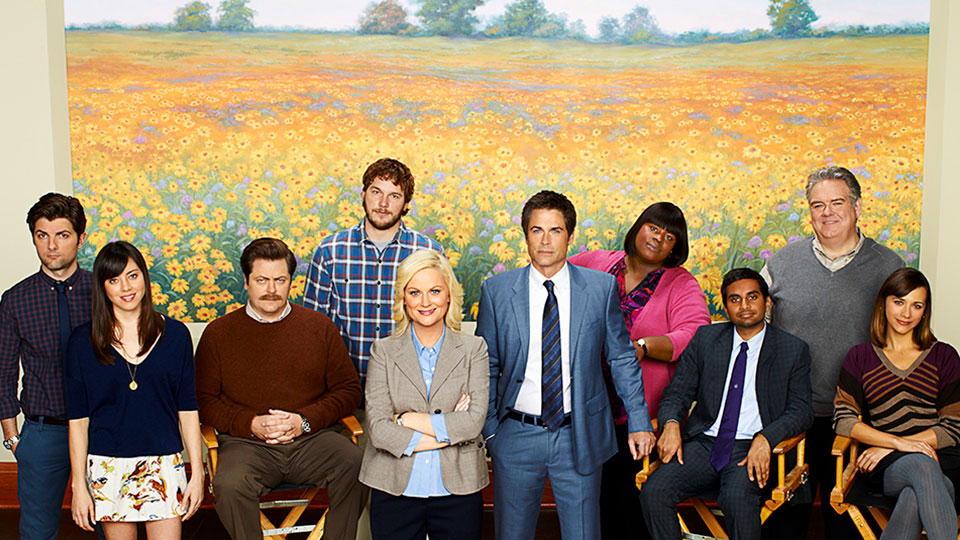 Sky Comedy, a new channel dedicated to premium US comedy from HBO, NBC and Showtime, will launch on Monday 27th January 2020.

The channel will be home to shows such as the brand new and acclaimed series such as Mrs Fletcher starring Kathryn Hahn, The Righteous Gemstones starring John Goodman, Adam DeVine and Danny McBride, AP Bio created by Mike O’Brien and Run starring Merritt Wever and written by Vicky Jones and Phoebe Waller-Bridge.

Late night US talk shows will be a key part of the line-up including The Tonight Show Starring Jimmy Fallon, Last Week Tonight with John Oliver, Real Time With Bill Maher and The Late Late Show.

Popular long-running US comedy sketch show Saturday Night Live will return to UK television for the first time in over a decade.

Viewers can also watch a library of US comedy box-sets like Girls, Parks & Recreation, 30 Rock, Veep, Entourage, The Mindy Project and Sex And The City on demand.

Sky Comedy will take the Sky EPG slot 113 from Monday 27 January 2020 and will also be available on streaming service NOW TV.

Advertisement. Scroll to continue reading.
In this article:Parks and Recreation, Sky Comedy