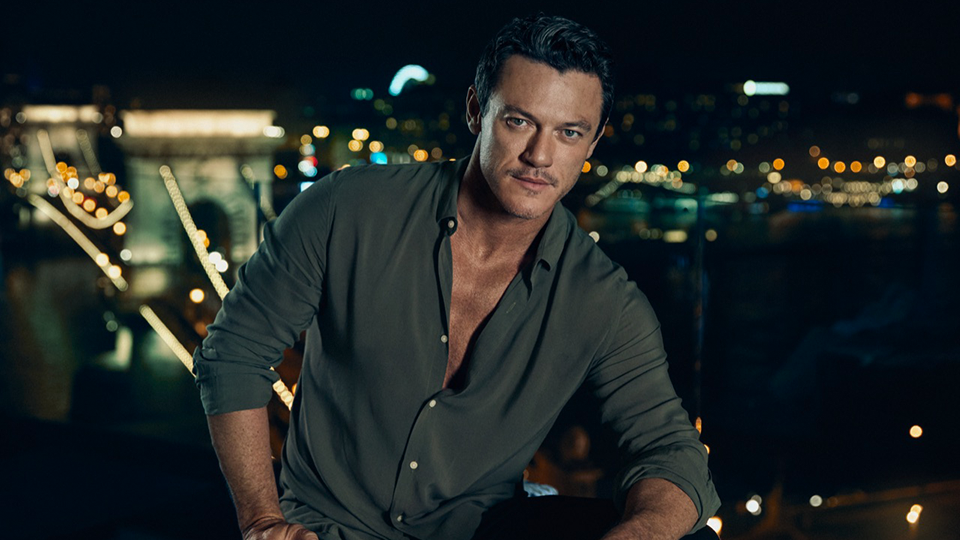 The actor will play the role of Steve Wilkins and the series is adapted from the true crime book Catching the Bullseye Killer, written by Senior Investigating Officer Steve Wilkins and ITV news journalist Jonathan Hill.

Two unsolved double murders from the 1980s cast a shadow over the work of the Dyfed Powys police force. In 2006, newly promoted Detective Superintendent Steve Wilkins decided to reopen both cases. Employing pioneering forensic methods, Wilkins and his handpicked team found microscopic DNA and fibres that potentially linked the murders to a string of burglaries committed in the 80s and 90s. The perpetrator of those robberies was nearing the end of his prison sentence, but if Steve Wilkins was right, he was also a serial killer … Could Steve and his team find enough forensic evidence to charge their suspect before he was released to potentially kill again?

Talking about the role Luke says, “It is a privilege to be playing the role of Steve Wilkins in The Pembrokeshire Murders and working again with Simon Heath, his team at World Productions and ITV. It’s a huge responsibility for me as the drama depicts a true crime which to this day still affects the families of those whose lives were tragically taken.”

The Pembrokeshire Murders is commissioned by ITV’s Head of Drama, Polly Hill. It is from the makers of Line of Duty and Bodyguard, World Productions, and will be executive produced by Simon Heath, the company’s CEO.

Polly Hill commented, “Nick Stevens script is a fascinating and insightful account into how and why the Dyfed Powys Police team reopened this cold case and brought a serial killer to justice after he’d evaded capture for nearly two decades. I have wanted to work with Luke Evans again since we made The Great Train Robbery, which Simon Heath and World Productions also produced. I’m delighted that The Pembrokeshire Murders is that project, as Luke will be incredible as Steve Wilkins and this is going to be an unmissable drama for our ITV audience.”

Filming for the series will commence this month.