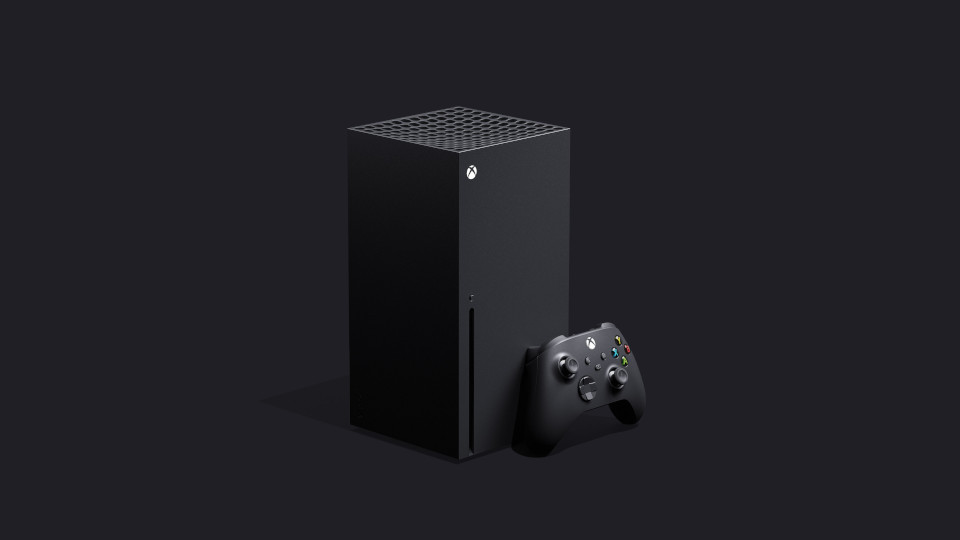 The lead up to the launch of the Xbox One was a tumultuous time for Microsoft, rumours of it requiring an internet connection and the requirement of a one-use code to register a disc (making used games useless), damaged the brand before it was even unveiled. When the console was officially revealed in May 2013, things got even messier.

The focus on the multimedia aspects of the console confused people and Microsoft decided to try again at E3 the following month. After clearing up some worrying rumours and proving it to be a very capable gaming machine, they stumbled again with the reveal that the loathed Kinect was bundled with every console. This inflated the launch price to a then unheard of, £429.99.

It took some time and current Head of Xbox, Phil Spencer has done an outstanding job of not only fixing the damage but turning Xbox into an excellent platform. For now, let’s take a look about what we know and what delicious rumours and leaks are surrounding their next release, the Xbox Series X. A lot of this is hearsay, so grab some salt before reading.

When is it Out?

The Xbox Series X has been confirmed for Holiday 2020. This period is between October and December. It would make sense that it will release in November as usual but if Sony announce the rumoured October release for the PS5, expect Xbox to follow.

How Much Will it Cost?

Microsoft haven’t even hinted at a price yet but there is a lot of talk going on behind the scenes. While the PS5 is expected to launch at $499.99, the Xbox Series X is expected to be a chunky $599.99. Things get even juicier when the rumours of a budget console called the Xbox Series S will also launch at the same time, at just $399.99. If rumours of the power of the Series X are to believed, the price point makes sense but this budget machine certainly makes things interesting, despite its potential effect on the Xbox One X.

Is it Worth the Upgrade?

Much like the PS4, the Xbox One used the terrible Jaguar CPU, that just doesn’t cut it today. Microsoft have confirmed it will use the Zen2 chip from AMD. This is a fantastic upgrade from the current chip. Power-wise the jump to RDNA graphics (another AMD product) will offer a big boost to visuals and performance. The Xbox One (Original version) had a tiny 1.3 Teraflops (basically total potential power) and if rumours are to be believed, the Xbox Series X will boast a massive 12 Teraflops. This would make the Xbox Series X equivalent to a pretty powerful PC. The rumoured Xbox Series S has 4 Teraflops, which sits in-between the Xbox One S and the Xbox One X.

While Sony confirmed the change from HDD to SSD storage, Microsoft did one better. The Xbox Series X will use an NVMe SSD and its fast, very fast. Load times, boot times, install times will all be vastly improved. An updated controller is on the way, with a dedicated share button but your old Xbox One controller will still work on the new machine.

Like the PS5, the Xbox Series X will feature Ray Tracing. This feature completely changes the look of a game by realistically casting shadows, lighting and reflecting in real-time and its pixel perfect and yes, it’s built into the hardware. Backwards compatibility is still a priority for Microsoft and all Xbox titles are said to be playable on Xbox Series X. While its certain Xbox One game will be, its likely older Xbox titles will be limited to the, admittedly impressive, but limited list currently available. Even better all your achievements and saves will carry over to the next generation.

Perhaps the most exciting news is the confirmation of multi-game suspension. This will allow you to boot up several games and swap between them, without losing any progress at all. Jump from a game of Fortnite to a game of Fifa and finish off in level in Resident Evil. This one is literally a game-changer. While Sony have touted it will support 8K in some way, Microsoft have confirmed that the Xbox Series X will, via a picture uploaded by Phil Spencer on Twitter. That doesn’t mean you’ll be playing games in 8K, more than likely it means that the console will support 8K upscaling through a panel.

Outside of the obvious rumour of a second, cheaper machine (which seems extremely likely), there’s one really cool rumour floating around. The Xbox Series X may support Windows 10. This option will allow you to play Steam titles (as well as other PC platforms) on your console. With the machine looking to be a high-end PC itself, this a massive win. Xbox is shifting towards being a platform more and more and this step could be extremely beneficial to the PC market.

While it sounds insane, there’s a reason why this could be true. Recently Microsoft eluded to the fact that there will be no exclusive games on the Xbox Series X for at least a year. While they claimed it was due to wanting a better transition from generations, the truth likely lies in their new studios.

Microsoft’s Private Division is new and they only announced the acquisition of developers last year, they probably aren’t ready to show off their new titles. This gives weight to the Windows 10 rumour, playing Steam on an Xbox Series X would be great, especially since a few Sony exclusive titles have jumped onto PC recently.

Xbox Series X has been stated as being more powerful than the PS5 for quite some time and its shift to being more of a mini PC is certainly interesting. With another machine potentially lurking in the shadows, Microsoft are clearly not wanting to be left behind this generation. Let us know your thoughts on Twitter.