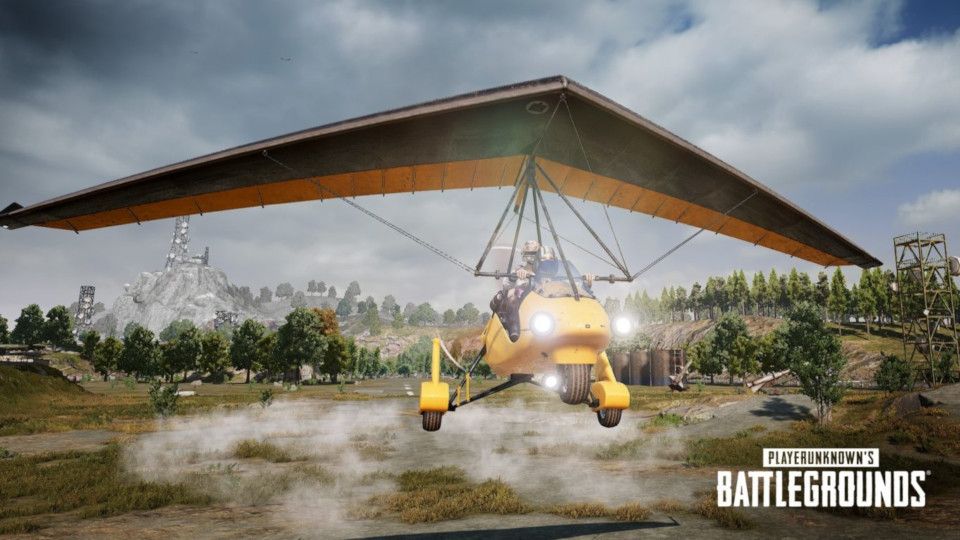 PUBG is about to take an interesting turn when update 6.1 goes live with the addition of the new Karakin map. Karakin will be small compared to the other maps in the game and will only be 2×2 km in size and will be a mixture of open areas and rocky outcrops. The map will also feature an extensive underground tunnel system.

Karakin will feature destructible buildings that add a whole new element effectively making the map different in every playthrough. To mix this up even further is the addition of the Black Zone. The Black Zone will randomly target an area on the map and has the potential to level buildings or even whole towns. This makes camping inside a building much more of a gamble the before.

Other highlights include the new sticky bomb which can be used to breach buildings, alter the map yourself by strategically blowing up parts of buildings or accessing secret areas of the map. Some walls will also allow bullet penetration giving you even fewer places to hide.

There will also be a new vehicle in the form of the Motor Glider which will allow a teammate and yourself to take to the skies. Only a limited number of these will spawn on the map and there is sure to be some serious firefights around these gliders.

Update 6.1 is live on the test servers now if you want to check it out for yourself.

For the full details check out the official PUBG website.

Check out some PUBG 6.1 screenshots in our gallery below:

In this article:PC, PS4, PUBG, pubg corp, Xbox One