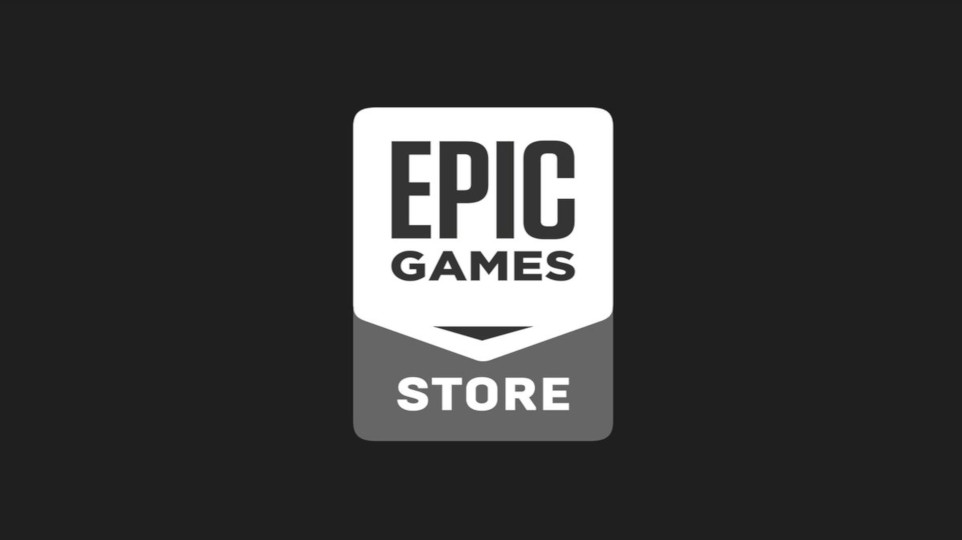 While the launch of the Epic Games Store was rocky, Epic had made it their mission to keep people’s eye on their platform. By giving away a game every single week throughout 2019, they did a great job keeping people happy and that only got better with their excellent sales. Over the Christmas period, Epic did one better and gave a game away for free. Every. Single. Day! We all love free stuff and Epic have announced the “Free Game Per Week” trend will continue throughout 2020.

Epic stated “New decade means new games and we’re looking at a great start with tons of amazing titles coming exclusively to the Epic Games Store in 2020. To kick things off, we’re extending our weekly free game program throughout 2020. Every single week, come back to claim your game. Once claimed, it’s yours to keep forever.”

The Epic Games Store may be a long way from catching the attention of die-hard Steam fans but Epic seem to be taking it in their stride and hopefully, 2020 will see big changes to the store-front. Epic were happy to throw a bunch of numbers our way.

So what are you waiting for? Head over to the Epic Games Store now!

In this article:Epic Games Store