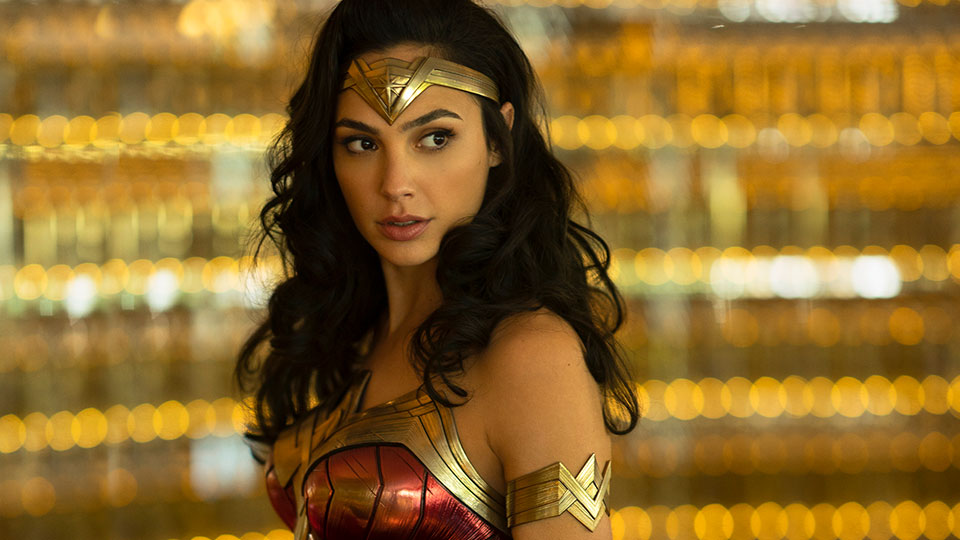 The brand new trailer has arrived for the eagerly anticipated sequel Wonder Woman 1984.

Patty Jenkins directed from a screenplay she wrote with Geoff Johns & David Callaham, story by Jenkins & Johns, based on characters from DC.

Wonder Woman 1984 will be released nationwide on 5th June 2020 by Warner Bros. Pictures.