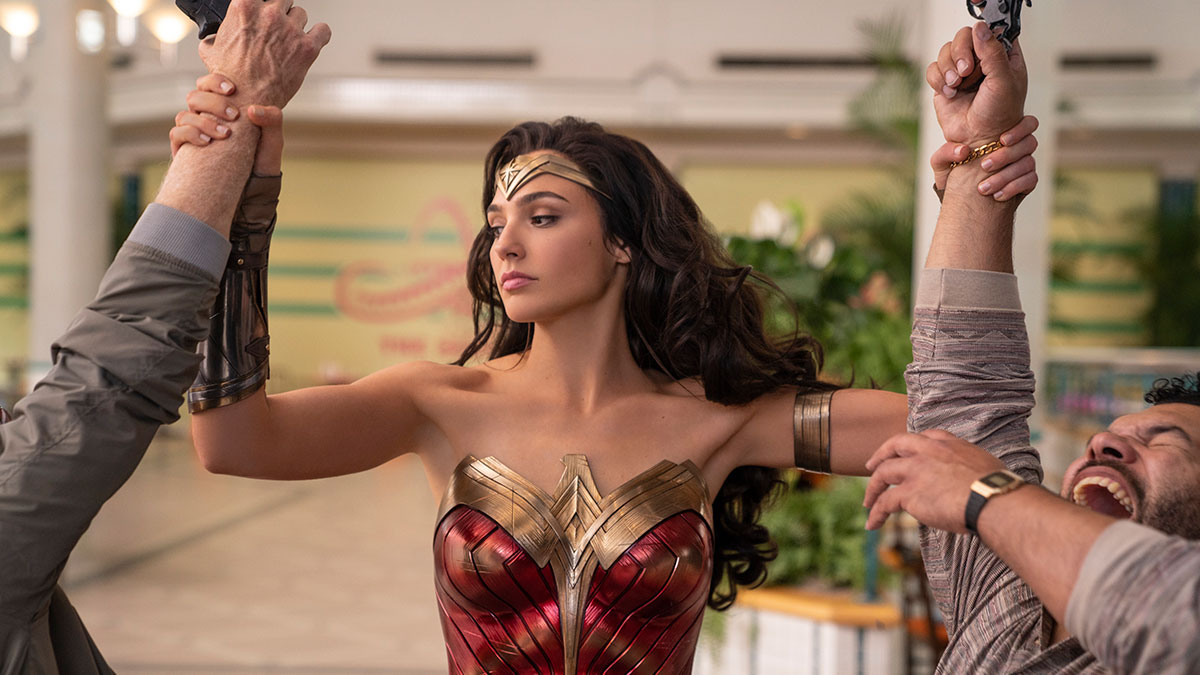 A brand new trailer has debuted for Wonder Woman 1984, the much-anticipated sequel to the 2017 DC hit Wonder Woman.

Fast forward to the 1980s as Wonder Woman’s next big screen adventure finds her facing two all-new foes: Max Lord and The Cheetah.

Patty Jenkins directed from a screenplay she wrote with Geoff Johns & David Callaham, story by Jenkins & Johns, based on characters from DC.  Joining the director behind the scenes are several members of her “Wonder Woman” team, including director of photography Matthew Jensen, Oscar-nominated production designer Aline Bonetto (Amélie), and Oscar-winning costume designer Lindy Hemming (Topsy-Turvy).  Oscar-nominated editor Richard Pearson (United 93) is cutting the film.  The music is by Oscar-winning composer Hans Zimmer (Dunkirk, The Lion King).

Wonder Woman 1984 will be released nationwide on 2nd October 2020 by Warner Bros. Pictures.