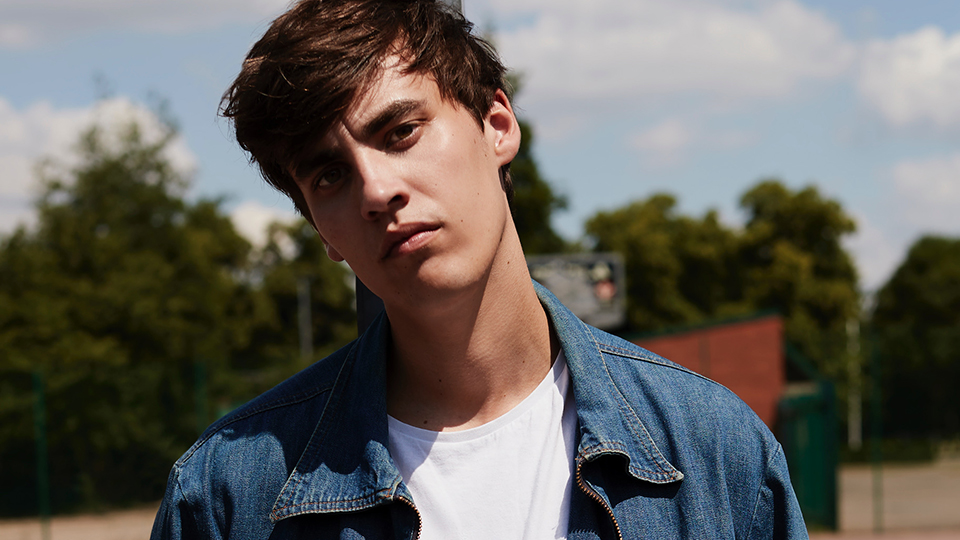 JC Stewart has unveiled his new single The Wrong Ones.

Described as a ‘bright, buoyant song in which (Stewart’s) emotive and engaging vocal is supported by pulsating pop beats, breezy acoustic guitar and dramatic percussion’, The Wrong Ones has a feel-good vibe.

“The Wrong Ones is a song I wrote after a year of failed attempts at finding “the right one”. It’s essentially an account of the different people I came across and at the end wondering if maybe I was the issue the whole time” says JC.

The song arrives with another new song, Stay, and both were produced by the Grammy-nominated Jonny Coffer.

JC was recently named as one of MTV’s Ones To Watch for 2020. He’s got famous fans in the shape of Lewis Capaldi and Niall Horan and recently sold-out a four-night run at The Islington.

JC will be on tour in May. You can catch him at the following dates:

Advertisement. Scroll to continue reading.
In this article:JC Stewart