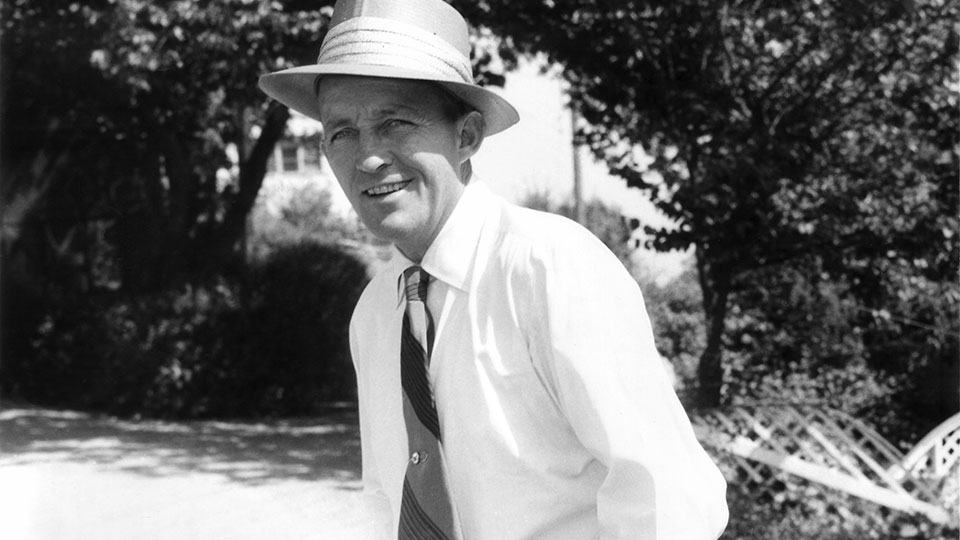 Decca Records has launched a nationwide search for anyone in the UK who was named Bing Crosby at birth.

There are three official Bing Crosbys in the UK with at least one of them registered as living in Kent. Decca wants to bring them all together for a once in a lifetime festive celebration.

In an advert running last week in the Kent Messenger, Bing Crosby’s long-time record label Decca launches the quest with the headline, ‘Calling All Bing Crosbys’.

The Bing Crosbys are invited to a 5-star Christmas lunch at one of the famous Bing Crosby’s favourite London restaurants, and will be presented with a special commemorative disc to mark the totally unique occasion. They will also be joined by a very special surprise guest.

Vice President of Decca Records, Tom Lewis, says of the mission: “There is Christmas magic in Bing Crosby’s voice – he will always be THE voice of Christmas. When he sings, he brings us all closer together, and these new recordings have him sounding better than ever. When we discovered there were possibly three people called Bing Crosby living in the UK, it caused complete pundemonium in the office and we knew we had to do what we could to bring them together”

The hunt for the Bings coincides with the release of a brand new album entitled Bing at Christmas, released on 22nd November, on which Bing Crosby’s utterly distinctive original vocals are set to newly-recorded orchestral arrangements, performed by the UK’s most prestigious orchestra, The London Symphony Orchestra.

The album includes a special version of the song most synonymous with the season and the singer, White Christmas, which hit the headlines last month for being the world’s biggest-selling single of all time, but never having reached the top of the Official UK Charts.

Advertisement. Scroll to continue reading.
In this article:Bing Crosby