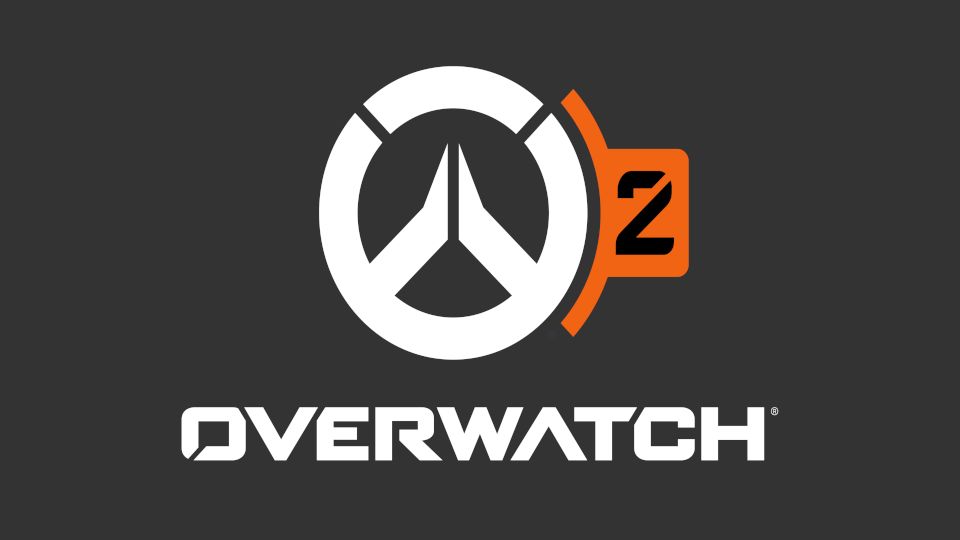 At this year’s Blizzcon, Blizzard officially announced that Overwatch 2 is currently in development. Currently, over 50 million people around the world have played Overwatch so that’s a lot of people who are likely to be happy about this news.

In Overwatch 2, players will take on the roles of the world’s heroes in cooperative missions that challenge them to team up, power up, and stand together against an overwhelming outbreak of threats around the globe. Players will also battle each other in the next evolution of competitive Overwatch play, which carries forward existing players’ accomplishments and loot collections and features the current complete Overwatch roster, a new generation of heroes, new internationally recognizable maps that widen the scope of the world, a new Push map type, and more.

“With Overwatch 2, we’re building the cooperative, narrative-driven game experience that players have been asking for since the original—and that we’ve wanted to make for a long time,” said J. Allen Brack, president of Blizzard Entertainment. “We’re looking forward to telling the next chapter of this epic story in-game, and we’re excited to give players a whole new kind of co-op experience built around progressing and customizing their favourite heroes, all while providing even more of everything they love about Overwatch today.”

Overwatch 2 will introduce four-player co-op story missions where players can step into the shoes of any hero existing or new as they attempt to thwart the threat of the Null Sector forces. These missions will give players more depth and understanding of the underlying story of the Overwatch universe.

There will also be Hero Missions where your team is called upon to defend cities around the globe against robot invasions, taking on elite Talon agents, and battling the villainous forces laying siege to the world. Players will be able to level up their heroes and earn lots of customisation options e.g. altering Reinhardt’s Fire Strike to ignite nearby enemies or modifying Tracer’s Pulse Bomb to cause a devastating chain reaction.

The game engine has also had some attention meaning there will be support for larger maps, a variety of new weapons, factions and heroes plus lots of visual enhancements.

A release date is yet to be confirmed but rest assured we’ll let you know as soon as we do. To stay completely up to date with all things Overwatch 2 visit the official Overwatch website.

View some Overwatch 2 screenshots in our gallery below:

In this article:Blizzard, Blizzcon, Overwatch, Overwatch 2