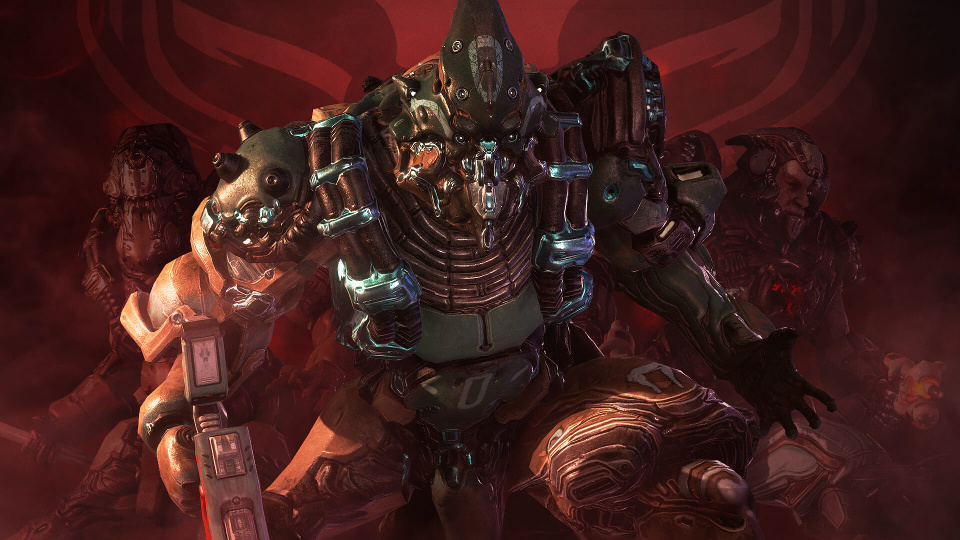 Digital Extremes have released their biggest Warframe update so far in 2019 with the release of The Old Blood. The latest free update commands players’ attention by introducing their immortal foe the Kuva Lich, a brand-new Nemesis-like game system to Warframe, and debuts the 42nd Warframe, the insatiable Grendel.

The much-anticipated debut of the Kuva Lich challenges veteran players with a new Nemesis-like game system. As players encounter and re-encounter their evolving nemesis, the Kuva Lich amasses resources, territory, and allies that will alter their next encounter, whether planetside or, when Empyrean launches, aboard a deep space warship. Use the new Parazon, the hidden blade of the Tenno, to confront and kill the Kuva Lich in its most powerful form, if you dare.

Trample your prey with the 42nd Warframe

A nightmarish predator to his foes but a compassionate liberator to his allies, Grendel, the 42nd Warframe, is armed with stomach-churning Abilities that consume and regurgitate his enemies. These Abilities empower his party and deal massive damage, and also can send Grendel barreling over the opposition. Grendel can be constructed from parts acquired free in-game or purchased in the Marketplace. Visit The Old Blood news post for more information about Grendel, including a full description of his Abilities.

The Old Blood Update also delivers the reworks for Warframes Ember and Vauban, with adjusted stats and re-imagined core Abilities to make some of the oldest Warframes feel fresh and better suited for modern day Warframe gameplay.

Players can download Warframe: The Old Blood update on PC today. Look for the console versions in the near future.

In this article:Digital Extremes, PC, The Old Blood, Warframe