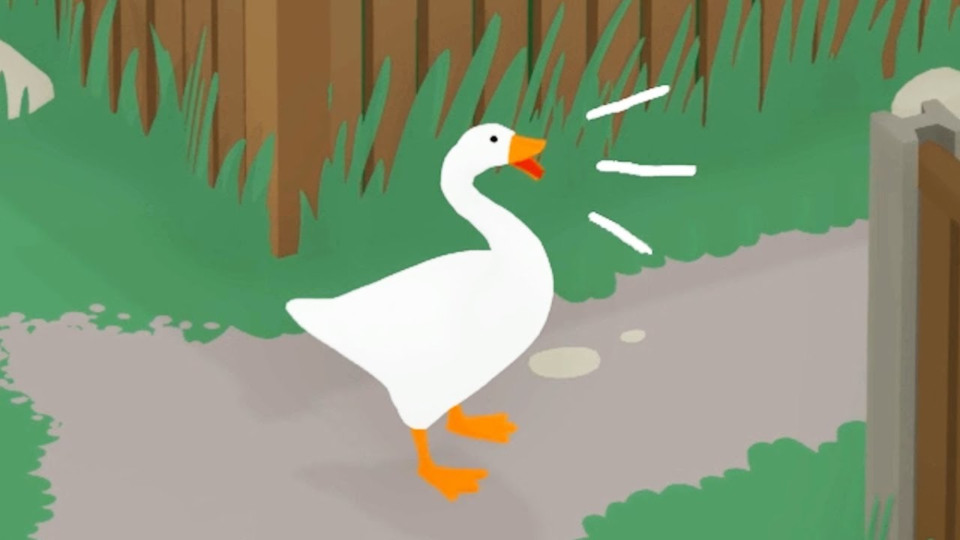 Yes, you’ve read the title of this article correctly, I am as surprised as you are by it and yet the fact remains that it’s true. We’ve already seen Mr X in a mankini and had him replaced by Thomas the Tank Engine so it seems that replacing Mr X with the feathery villain from Untitled Goose Game is the next logical step after all!

This spectacle is being made possible by the efforts of modder ZombieAli who plans on replacing Mr X’s sinister hulking form with the goose who quite frankly is one of the biggest bastards I’ve ever come across in a game. Taking to Twitter, ZombieAli has confirmed “And yes, the final version will include extra HONKS,”

The mod is still a work in progress and ZombieAli hasn’t given an indication as to when it will go live. He has, however, released a short clip via Twitter showing us what we can expect and it’s glorious. What could be scarier than walking down a dimly lit corridor to be confronted by a giant goose with a tendency to steal your shoelaces?