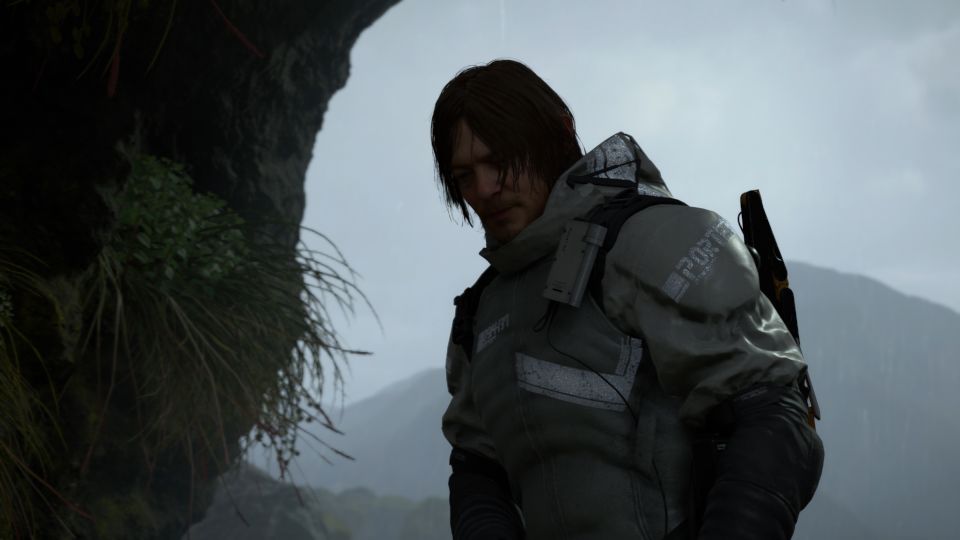 It has been confirmed that the hotly anticipated Death Stranding will be getting a PC release sometime in summer 2020. The console version of the Hideo Kojima game will be released on 8th November 2019 and will be a PS4 exclusive. The PC version will be published by 505 Games.

“We are extremely excited and honoured to be working with the supremely talented team at Kojima Productions and to bring Death Stranding to PC gamers around the world,” said 505 Games co-founder and CEO Raffi Galante. “Death Stranding will take gamers through a completely original experience that will delight PC gamers everywhere.”

You can view the Death Stranding ‘The Drop’ trailer below:

Details of the PC version are thin on the ground at the moment but it’s highly likely that the PC version will ship with additional features such as higher framerates, full 4K support and other high-end graphics options.

Death Stranding is an open-world action-adventure set in the near future. Mysterious explosions have rocked the globe, setting off a series of supernatural events known as the Death Stranding. With otherworldly creatures plaguing the landscape, and mass extinction imminent, it’s up to Sam Porter Bridges to travel across the ravaged wasteland and save humanity from impending annihilation.