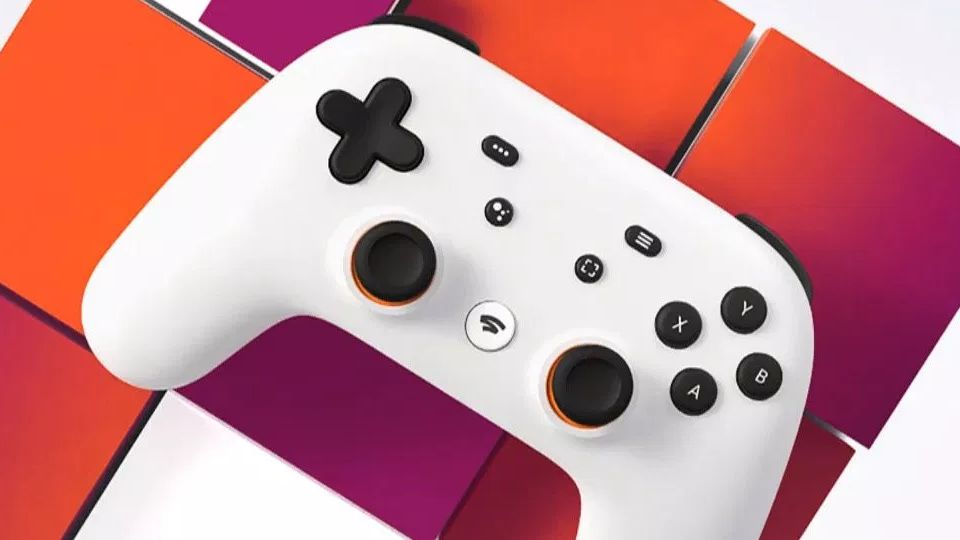 Google have announced that the Stadia Founder’s Edition will start arriving on gamers’ doorsteps on 19th November, 2019. They have also released more detail on their launch plans which you can read below.

Beginning at 5pm BST (9am PST / 6pm CET) on the 19th, if you were one of the first gamers who pre-ordered and have received your Founder’s Editions, you will be able to buy and play games—such as Red Dead Redemption 2, Mortal Kombat 11, Kine and more. Stadia can be played on your TV, laptop, desktop, and select tablets and phones.

Watch the Stadia overview video below:

Whether you ordered Stadia Founder’s Edition or Premiere Edition, you’ll have three months of Stadia Pro, with access to Destiny 2: The Collection. Using the included Chromecast Ultra and Stadia Controller, you’ll be gaming in up to 4K HDR with 5.1 surround sound when playing on your TV.

Stadia Founder’s Editions and Stadia Premiere Editions will begin shipping in the same order that pre-orders were received. You’ll get an email when your package ships, and soon after, will receive a code to activate your Stadia account and Stadia Pro.

To pre-order or for any questions on what devices are supported, broadband internet connection requirements and details on Stadia Pro, check out the official Stadia website.

Advertisement. Scroll to continue reading.
In this article:Google Stadia