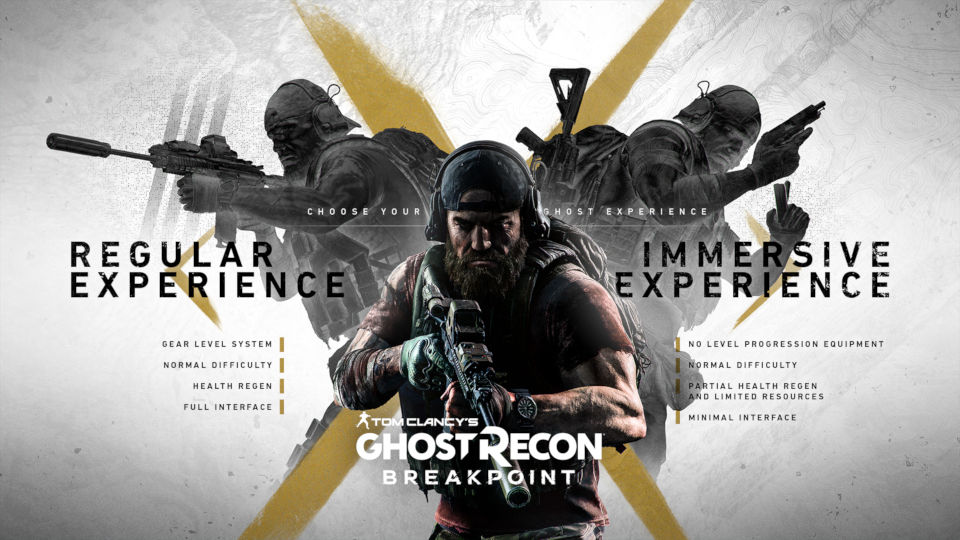 Tom Clancy’s Ghost Recon Breakpoint: Episode 2 has been released today for Xbox One, PS4, PC and Google Stadia. The Start of Episode 2 coincides with the release of the Title Update 2.0 which includes the new Ghost Experience and several other major additions.

Breakpoint has received a fair amount of criticism since it launched and Ubisoft are hoping that this new update will reverse the fortunes of the game.

Watch the Breakpoint Episode 2 trailer below:

Update 2.0 is the biggest update yet for Breakpoint and will include:

View some new screenshots in our gallery below: