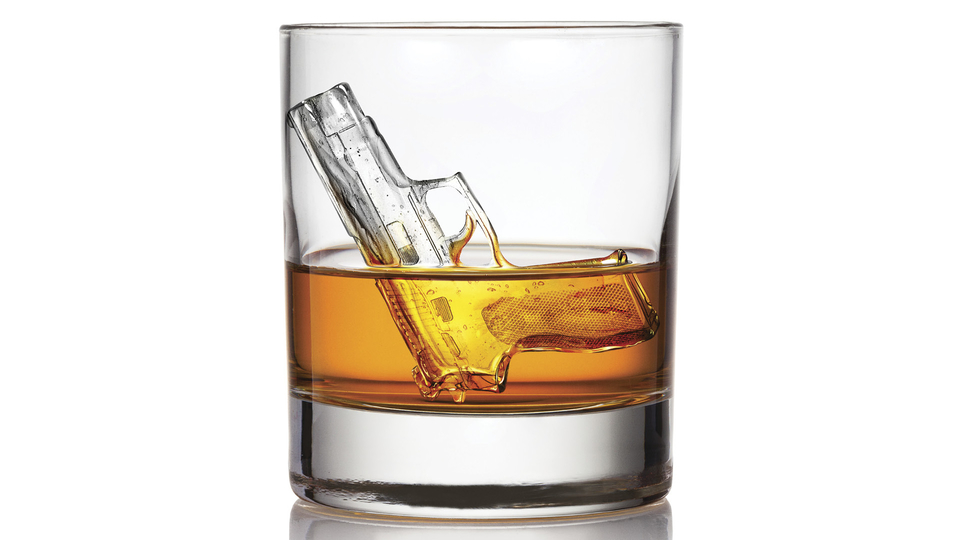 This one looks to be a real blast! Guy Ritchie returns to the scene of his most epic success and delivers another crime-caper that is set to wow audiences in 2020. The Gentlemen features a star-studded line-up of talent and a first look at the new trailer has just arrived.

Hitting cinemas on the 1st January 2020, The Gentlemen is released through Entertainment Film Distributors.

The trailer opens with Hugh Grant doing a quite hilarious accent. What follows are lots of stylish jump-cuts of mayhem and shenanigans as we get a quick glimpse of the major players of this story.

With a cast like this, you can bet that everyone will be on their A-game for a laugh or two. The trailer has already raised excitement levels.

Guy Ritchie was responsible for the seminal classics Lock, Stock & Two Smoking Barrels, Snatch, Revolver and RockNRolla. The Gentlemen will be released in the year that marks the 20th anniversary of his iconic feature, Snatch.

The Gentlemen follows American expat Mickey Pearson (Matthew McConaughey) who built a highly profitable marijuana empire in London. When word gets out that he’s looking to cash out of the business forever it triggers plots, schemes, bribery and blackmail in an attempt to steal his domain out from under him.

With a crazy plot and some amazing talent assembled, The Gentlemen could be one of the most enjoyable films on the horizon, and its January 2020 release date should help make winter a little warmer in anticipation for more action and laughs done in Ritchie’s distinctive style.

Pour yourself a scotch and don your finest threads, as the New Year is arriving with style and sophistication!