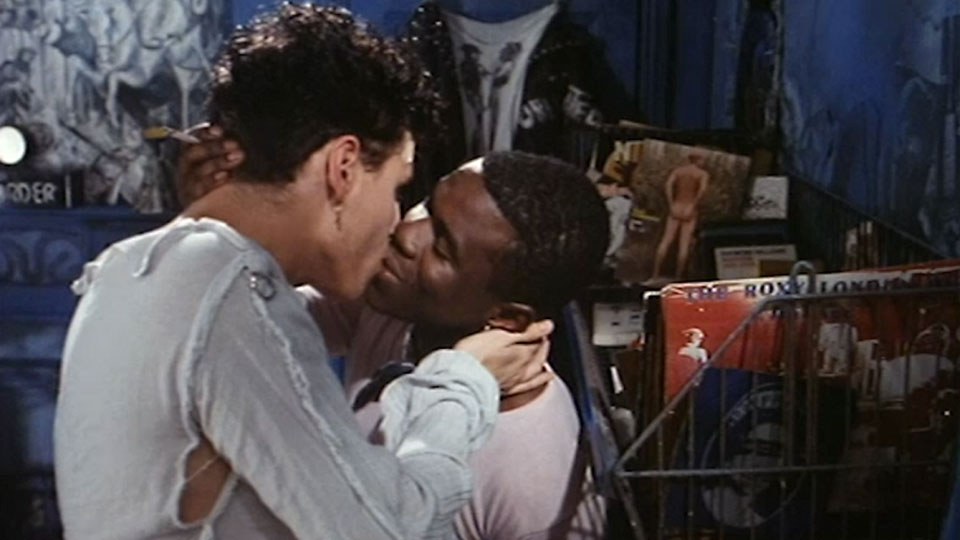 Queerama: A Century of Gay Rights and Desires on Film will be released on DVD on 26th March 2018 by BFI.

Directed by Daisy Asquith and featuring a soundtrack by John Grant, Goldfrapp and Hercules & Love Affair, Queerama has been crafted from the BFI National Archive. The film travels through a century of gay experience, encompassing persecution and prosecution, injustice, love and desire, identity, secrets, forbidden encounters, sexual liberation and pride.

Queerama – Trailer from Syndicado on Vimeo.

The DVD release follows numerous festival screenplays and a TV broadcast in BBC Four’s Storyville strand. Director Asquith guides the viewer through the relationships, desires, fears and expressions of gay men and women against the backdrop of a century of incredible change.

Queerama features a wealth of unknown newsreel and amateur film, alongside the sub-textual references scattered throughout 20th century cinema, the sexual liberation of the early 21st century queer and transgender scene, and the gay parenting and marriage campaigns of recent years.

Extras include a filmed director interview and four short films. The full list of special features is: