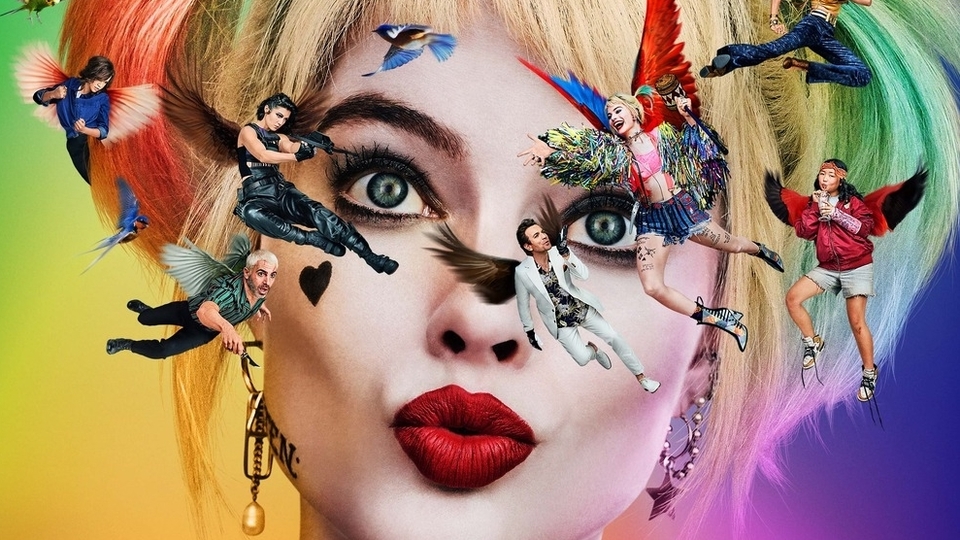 Birds of Prey, or to use the film’s exact title, Birds of Prey: And the Fantabulous Emancipation of One Harley Quinn has just debuted a first-look trailer that promises to deliver a riotous movie.

Directed by Cathy Yan, the film stars Margot Robbie as everyone’s favourite Gotham girl Harley Quinn, who is reprising her role after debuting in Suicide Squad.

The footage from the trailer features a lot of quick cuts of some pretty awesome looking action. Harley debuts a range of colourful new outfits, some of which she has debuted on the film’s poster ad campaign, she has her pet Hyena present, there are lots of explosive set-pieces and Ewan McGregor looks like he’s having great fun as the bad guy.

I actually quite liked Suicide Squad for what it was (I know I’m in the minority!) so it’s great to see Robbie’s version of the character come back to the big screen for a new adventure.

DC have some really interesting projects on the horizon, with Joaquin Phoenix’s Joker debuting in cinemas this week for a dark standalone origin movie that already has awards-season buzz attached to it. James Gunn takes on a revamped version of Suicide Squad before returning to Marvel for more Guardians of the Galaxy and Matt Reeves will direct Robert Pattinson in the latest cinematic version of the Dark Knight in The Batman.

With fingers crossed for that DC Comics slate, it looks like Harley Quinn and the Birds of Prey cast could be setting up next year nicely with a highly-anticipated comic book movie that looks to be lots of fun.

Birds of Prey: And the Fantabulous Emancipation of One Harley Quinn will be released nationwide on 7th February 2020.