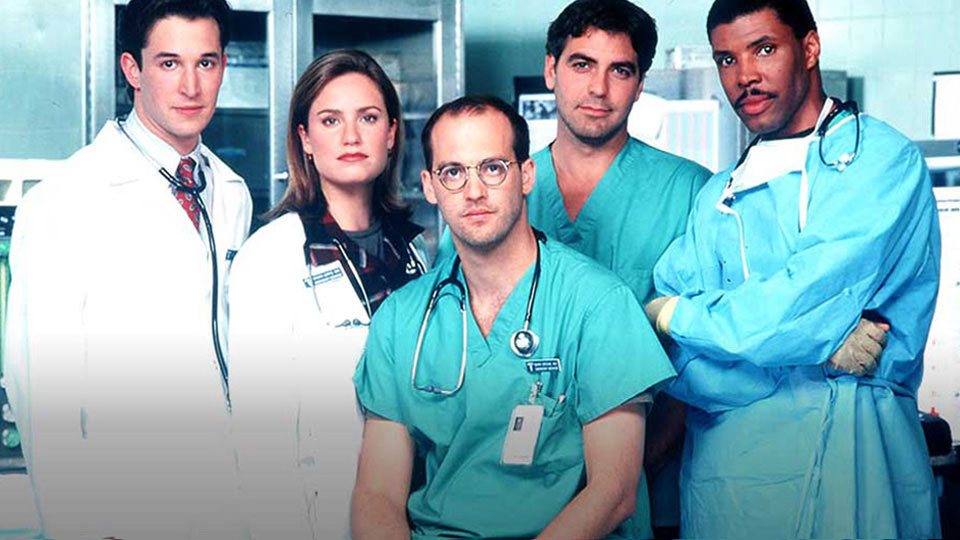 Iconic US medical drama ER is coming to All 4 to celebrate its 25th anniversary this year.

Available to stream exclusively on All 4 in a deal with Warner Bros. International Television Distribution, a season will be released every Friday following the release of season one on Thursday 19th September.

ER explores the inner workings of a Chicago teaching hospital and the critical issues faced by the dedicated physicians and staff of its overburdened emergency room. These medical professionals remain determined to save lives in a place where nothing is taken for granted and nothing is certain … nothing except that another desperate person will be rushed through the emergency room door in the next moment, in need of their help.

It first aired in the US on 19th September 1994 and ran for 15 seasons. It picked up nominations for more than 120 Emmy Awards during its run and aired on Channel 4 in the UK.

Charlie Palmer, Managing Editor for All 4, said: ”We’re delighted to be bringing ER home to 4. One of the TV greats, the series remains every bit as impactful in the era of binge-viewing”.

ER was produced by Constant c Productions and Amblin Television in association with Warner Bros. Television.