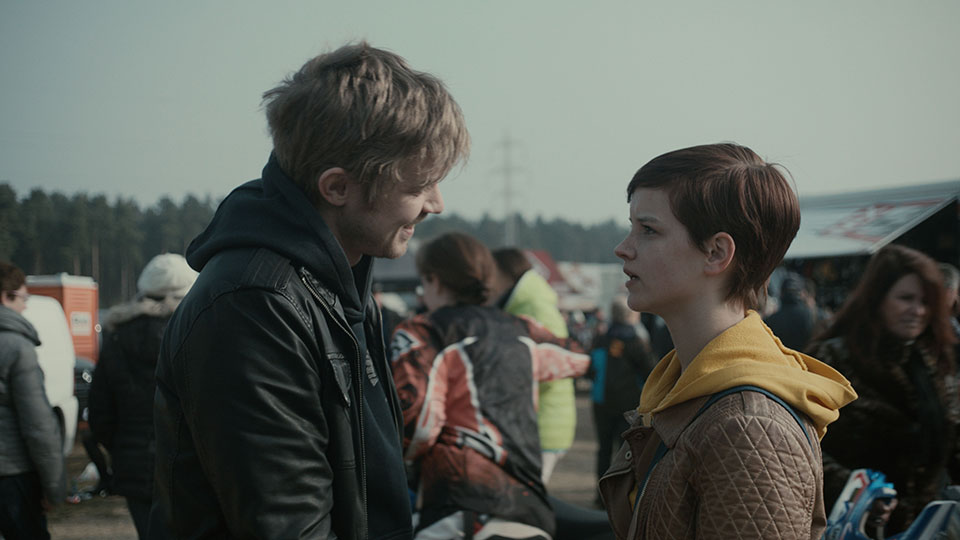 Teenager Kato Hoeven awakens in a hotel to find her own bloody corpse in a bathtub. With only a select few able to communicate with her, she sets out to solve her own murder.

Even after finding herself dead in a hotel, Kato doesn’t believe or understand what’s happening to her. She doesn’t have any recollection of the night before and Kato’s own mother can’t see her even when Kato’s right in front of her. All she can do is stand by and watch as her broken family begin a police search for the missing Kato…

Until she discovers that there are five people who can still communicate with her, including her sister and father. Why has Kato resurfaced from the dead? And why can only certain people see her? And, most importantly, is one of them her murderer? Desperate for answers, Kato begins the hunt for the killer herself, only to dig up more skeletons than her own…

Hotel Beau Sejour comes from the creators of Clan and Tabula Rasa.Lynn Van Royen won Best Actress awards at the Monte Carlo TV Festival for her portrayal of Kato, and the show won Best Series at Series Mania.

The series will launch on Channel 4 on 29th September at 11pm with the full boxset available on Walter Presents via All 4 immediately after transmission of the first episode.