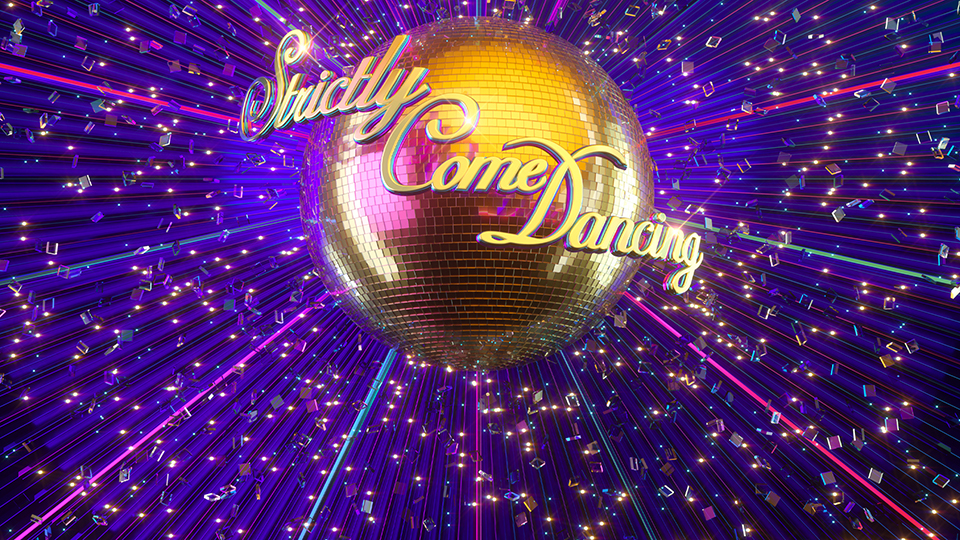 The first live show of Strictly Come Dancing 2019 takes place this weekend and the songs and dances have been revealed.

Since the couples were announced during the launch show, and Emmerdale star Kelvin Fletcher replaced an injured Jamie Laing, the 15 celebs have been in training with their professional partners. This weekend will be the first chance viewers have to see who has potential and who might be the first to leave the competition.

The first show will see a mix of dance styles including Cha Cha Cha, Quickstep, Viennese Waltz, Jive, Tango and more! See what everyone is dancing below:

All 15 couples will progress this weekend and the first couple will leave the competition during the second week of the live shows.