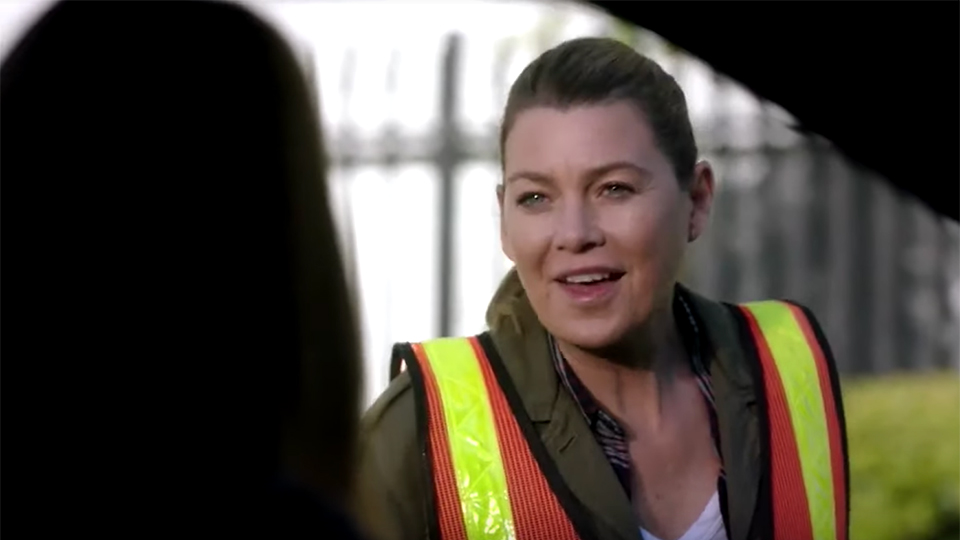 We’re just under three weeks away from Grey’s Anatomy returning for a record-breaking 16th season and the first promo has been released.

If you want to avoid all spoilers for Grey’s Anatomy, stop reading this article now.

While the new promo doesn’t give too much away, it does suggest that Meredith will be avoiding jail time. She’s seen doing community service picking up trash from the side of the road. Bailey (Chandra Wilson) is also seen informing a shocked Amelia (Caterina Scorsone), Teddy (Kim Raver) and Owen (Kevin McKidd) that Meredith, Alex (Justin Chambers) and Richard (James Pickens Jr) have been sacked.

The promo doesn’t show Jackson but it does suggest that when Maggie finds him, she’s got cause for concern. Of course this is Grey’s Anatomy so it could be a bait-and-switch scenario, especially as Williams has signed on for another two seasons.

The plot lines for this season are under wraps but you can find out what we want from season 16 of the long-running medical drama.

Grey’s Anatomy returns to ABC in the US on 26th September 2019 and in the UK on Sky Witness sometime after.