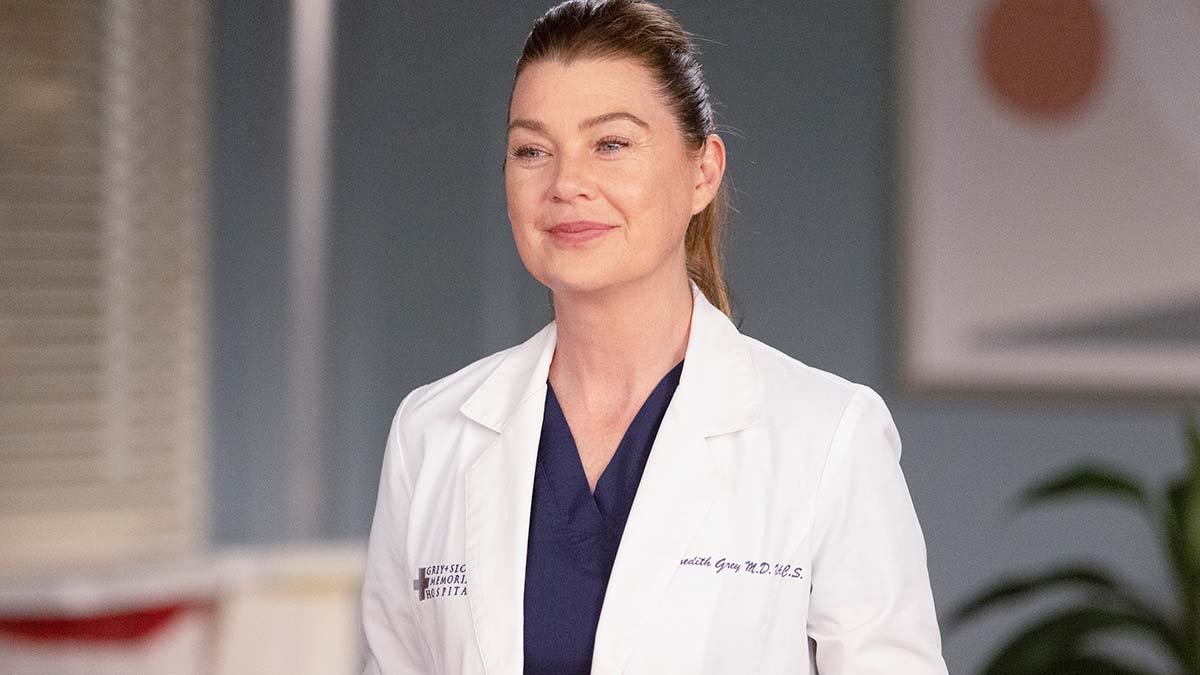 Rumours of “Grey’s Anatomy” coming to an end have been greatly exaggerated as it’s been announced the long-running medical drama will return for Season 19.

Currently in its 18th season, rumours began to circulate that the hit phenomenon was winding down after lead star Ellen Pompeo, who plays Meredith Grey, revealed that she was trying to convince the makers of the show to end it.

It would seem Pompeo has had a chance of heart after signing a new deal to keep playing Meredith, and she’ll continue executive producing the show and its spin-off ‘Station 19’.

“’Grey’s Anatomy’ is a true phenomenon, beloved by audiences around the world. Whether they catch it live on ABC, or stream it on Hulu or globally on Disney+ or Star+, it’s clear that fans can’t get enough of Shonda Rhimes’ brilliant creation,” said Dana Walden, chairman of entertainment at Walt Disney Television. “We have enormous faith in Shonda, Krista Vernoff, Ellen Pompeo and the entire creative team to unlock new, untold stories that will continue to focus on modern medicine, tackle the issues that shape the world around us, and resonate deeply with loyal fans for years to come.”

“I couldn’t be more excited that we get to keep telling the stories of Meredith, Bailey, Richard and all of the other doctors at Grey Sloan Memorial for another season,” Rhimes said. “This is a true testament to Krista Vernoff, the cast, the crew and all the writers who keep the audience on the edge of their seat week after week. And it would not be possible without the generations of incredible fans who have supported ‘Grey’s Anatomy’ for so many years.”

The announcement of the show’s renewal doesn’t confirm Season 19 as a final season so there’s a possibility “Grey’s” will continue beyond that season.

Season 18 is currently airing on ABC in the US and on Sky Witness in the UK.