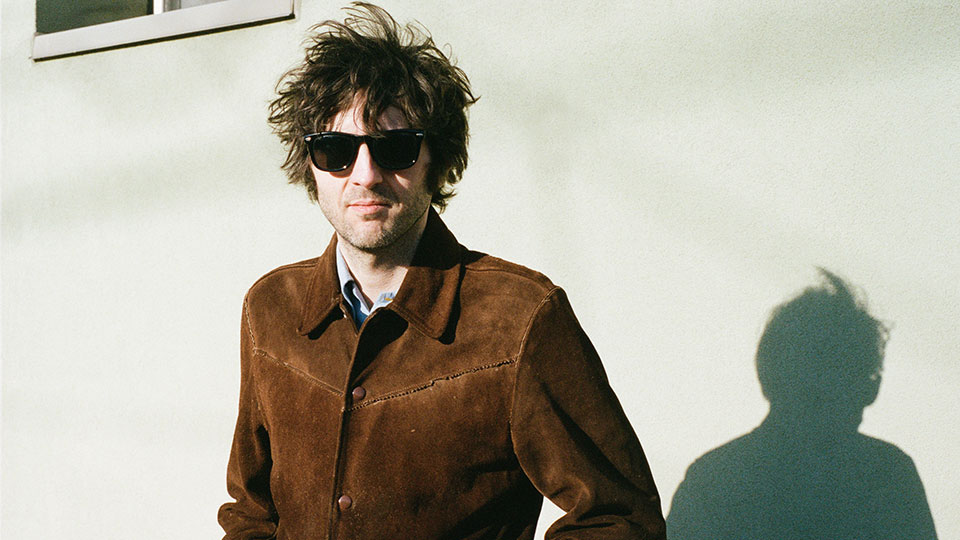 The album is the third consecutive release to be produced by the Junkies’ Michael Timmins and it features 10 songs.

“I got the name for the album from an early ‘60s dime store collection of science fiction short stories a friend gave me,” Leger explains. “Everything around me seems like science fiction these days, and the phrase Time Out For Tomorrow fit these songs and my mood in one way or another.”

Leger released his first album in 2005 when he was aged 19. He’s released 9 albums in total along with three more with his side projects The Del-Fi’s and The Bop-Fi’s. His first record with Michael Timmins of Cowboy Junkies handling production duties was 2014’s Early Riser.

For Time Out For Tomorrow Leger was inspired by the sound of Lou Reed’s Coney Island Baby, and Nick Lowe’s The Impossible Bird.

“I wanted Time Out For Tomorrow to have that same kind of open arms sound to it while still presenting lyrics about the human condition for better or worse” says Leger.

The album’s first single is Canvas of Gold.