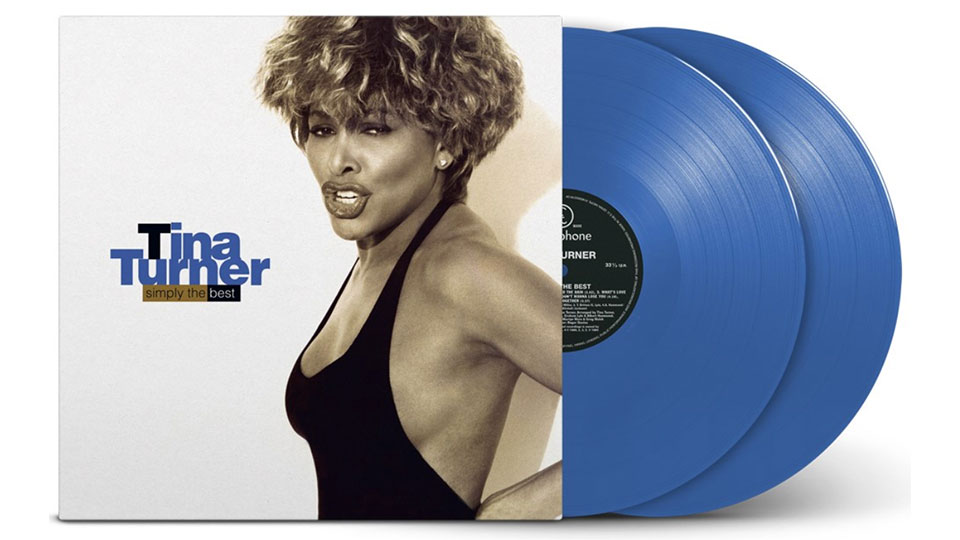 Tina Turner’s Simply The Best is being released on vinyl on 22nd November 2019.

The iconic release will be reissued as a double gatefold LP with a limited edition blue vinyl version available exclusively at www.RhinoUK.lnk.to/TinaTurner-SimplyTheBest. The news of the vinyl reissue comes as The Best celebrates its 30th anniversary and the double gatefold LP arrives just four days before Turner’s 80th birthday.

Simply The Best features 18 of Turner’s best-loved songs including What’s Love Got to Do With It, I Don’t Wanna Lose You, Steamy Windows and Private Dancer. It was originally released in 1991 and it’s one of the best-selling best-of compilations of all-time.

In March 2018 Tina – The Tina Turner Musical opened at London’s Aldwych Theatre and it’s been extended into 2020. The show will make its Broadway debut in November. Turner also released her memoirs Tina Turner: My Love Story in October 2018.

The track listing for Simply The Best is:

Addicted To Love (Live In London, 1987)
I Want You Near Me
Way Of The World
Love Thing