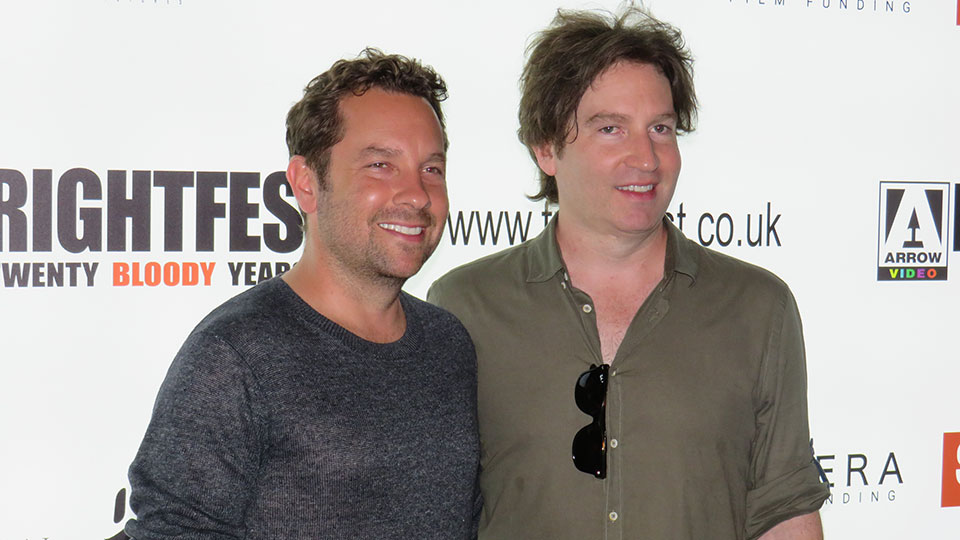 The mind-bending tale of a clairvoyant who sees his death and tries to avoid it from happening went down a storm with festival attendees. Mixing horror and science-fiction for a super stylish and twisty ride, Volition made it into our Top 30 films of the festival list.

Read our full review of Volition.

Watch both interviews below: