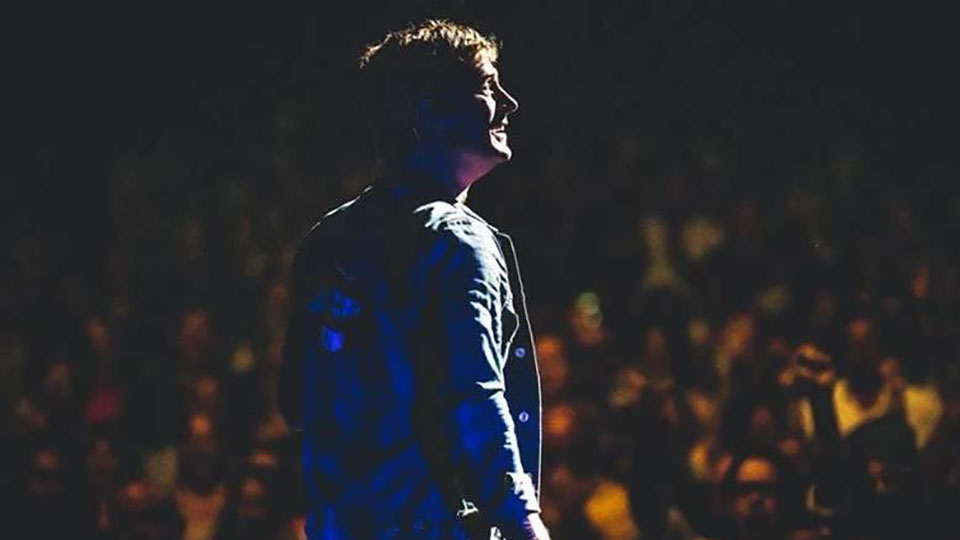 The video was shot during the first leg of Thomas’ North American Chip Tooth Tour, which saw him supported by rising Country star Abby Anderson. Watch the video below:

Chip Tooth Smile was released earlier this year and is Thomas’ fourth solo album. It was met with critical acclaim and sees the singer-songwriter teaming up with producers Butch Walker (Panic! At the Disco) and Benny Blanco (Ed Sheeran).

Find out more about the album by reading our in-depth interview with Rob Thomas from earlier this year.

This year marks the 20th anniversary of Thomas’ monster hit Smooth with Santana, which won three Grammy Awards and has been certified triple platinum.

Alongside his solo music, Thomas is known as the frontman for Matchbox Twenty who had huge hits with the likes of Push, 3AM, If You’re Gone and Bent.