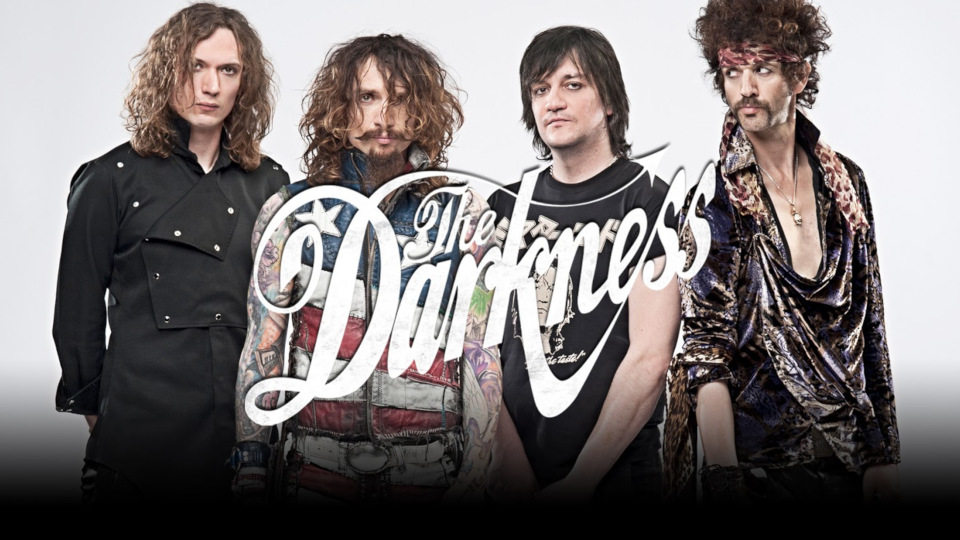 The Darkness have announced that their first-ever concept album, Easter is Cancelled, will be released on 4th October 2019 via Cooking Vinyl.

The album takes a look at the role of the musician in today’s fractured world. The first single Rock and Roll Deserves to Die has been unveiled and is accompanied by a fantastic video.

The video starts with the band dressed in tuxedos taking the stage at what looks like a posh event. The song starts off nice and quiet with acoustic guitars and even a flute, but things get heavier going into the first chorus which is launched by a trademark rock scream from frontman Justin Hawkins.

After that things tend to degenerate, the amps are turned up despite a request from the producer to turn things down and the crowd gets rowdier and the rock intensifies.

View the Rock and Roll Deserves to Die video below:

The track really shows off frontman Justin Hawkins’ vocal range and some of the harmonies in the song remind me somewhat of Queen. I can’t help but feel that the track is a stab at fake rock stars with the line ‘Charlatans all tattoos and no scars’ really hitting home.

It’s clear that the band see themselves as real rock and roll musicians and are dissatisfied with the state of affairs in the industry.

Easter is Cancelled is available to pre-order now.

Advertisement. Scroll to continue reading.
In this article:The Darkness