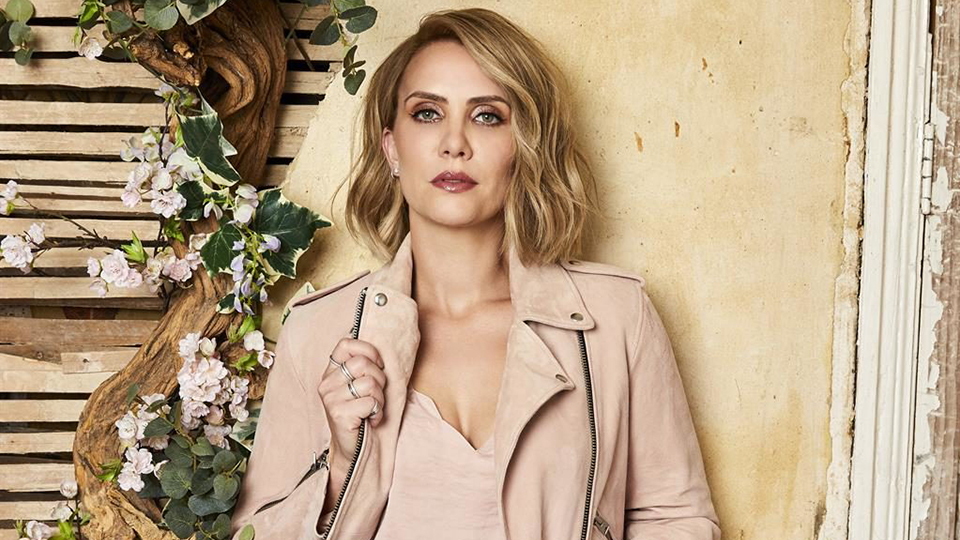 We don’t know about you but we really feel that pop ain’t what it used to be.

A quick glance through the charts reveals plenty of similar sounding songs, none of which seem to actually embody the ethos of what good pop music is all about. Thankfully there are some artists still releasing solid pop records though as the singles chart becomes more and more irrelevant.

We’ve selected our Top 5 pop albums of 2019 so far and we think these artists are still flying the flag for real pop music. Keep reading to find out who made the cut…

No one was more surprised than us when Dido smashed back onto the charts with Still On My Mind. We can’t remember a more glorious return to form! The album captures what made us all fall in love with Dido in the first place as it mixes ethereal beats with trip-hop and dance rhythms. Take You Home, Give You Up and Hurricanes are just some of the highlights.

Read our review of Dido’s Still On My Mind.

He may be best-known as the lead singer of Matchbox Twenty but Rob Thomas has also been making some fantastic solo music over the past decade or so. His latest solo record, Chip Tooth Smile, is an 80s-tinged collection that moves from the anthems such as One Less Day (Dying Young) through to folk ballads like The Man To Hold the Water and everything in between. It’s a frenetic record that demands repeat listens.

They’ve been in the industry for a long time but Backstreet Boys delivered their most creative record in ages with DNA earlier this year. From the pulsating Don’t Go Breaking My Heart through to the Country-tinged No Place, they switched things up while keeping their trademark harmonies at the core.

The Colombian superstar is starting to make waves outside of Latin America and 11:11 is his strongest body of work to date. The hit lead single HP set the scene for a collection of confident and charismatic tracks that feature heavyweights such as Madonna and Ricky Martin. It’s only a matter of time before the rest of the world discovers Maluma!

She’s part of one of the mightiest pop groups on the planet but this year finally saw Claire Richards release her debut solo album. My Wildest Dreams is the embodiment of perfect pop mixing big bangers (Shame On You) with heartfelt gems (Liar, These Wings) for the year’s best pop album. The vocals are incredible and we’ve not been more addicted to an album than this one this year.

Read our review of Claire Richards’ My Wildest Dreams.