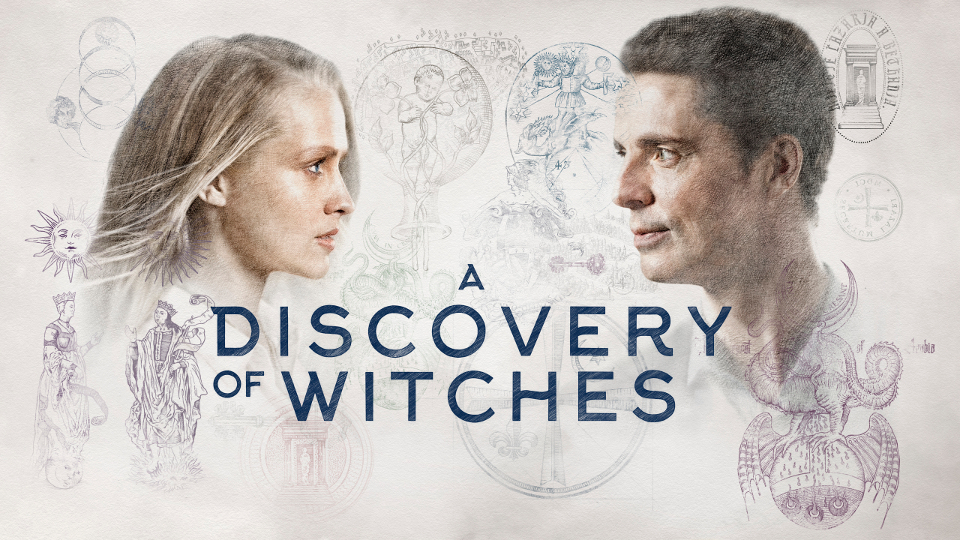 It’s been nearly a year since Sky Original, A Discovery of Witches series 1 aired on Sky One in the UK. Last November there was great news for fans as the show was renewed for a second and third series.

Tom Hughes (Victoria, The Game) is the first name to be announced in the new cast line up for the second season. A Discovery of Witches series 2 is again a Sky Original and will return to Sky One and NOW TV in 2020. The series is based on book two The Shadow of Night from the bestselling All Souls trilogy by Deborah Harkness.

The actor, who is due to play the role of Kit Marlowe in the series says, “I’m looking forward to stepping into Deborah’s fantastical world to play such a fascinating man as Kit Marlowe. With a rich history to draw from, Kit’s darkness and mercurial nature will be a delight to delve in to.”

The character of Kit Marlowe is described as an English playwright, poet and translator of the Elizabethan era.

A Discovery of Witches is a modern-day love story, set in a world where witches, vampires and daemons secretly live and work alongside humans, hidden in plain sight. Read our interview with Teresa Palmer about series 1.

In the second series, Matthew (Matthew Goode, Downton Abbey) and Diana (Teresa Palmer, Hacksaw Ridge) are hiding in time in the fascinating and treacherous world of Elizabethan London – here they must find a powerful witch teacher to help Diana control her magic and search for the elusive Book of Life.

Back in the present day, Diana’s beloved aunts, Sarah and Em, must take shelter with notorious witchhunter Ysabeau de Clermont at her ancestral home, Sept-Tours. Meanwhile, in Oxford, Marcus and Miriam take on Matthew’s mantle to protect daemons Nathaniel and Sophie, whose pregnancy is advancing. And Gerbert, Knox, Satu and Domenico are determined to hunt down every clue they can to Diana’s and Matthew’s disappearance, and the secrets their allies are keeping from them.

Watch the first-look trailer for A Discovery of Witches series 1 below:

Made by Bad Wolf Limited, A Discovery of Witches season two will be written by Sarah Dollard (Doctor Who, Being Human) and Susie Conklin (The Musketeers, Cranford), who will also serve as an Executive Producer alongside co-founders of Bad Wolf, Jane Tranter and Julie Gardner, and Lachlan MacKinnon along with Deborah Harkness. Kara Manley is the Executive Producer for Sky.

A Discovery of Witches Series 2 will air on Sky One and NOW TV next year. Sign-up for a free trial of NOW TV!

Advertisement. Scroll to continue reading.
In this article:A Discovery of Witches, Sky One