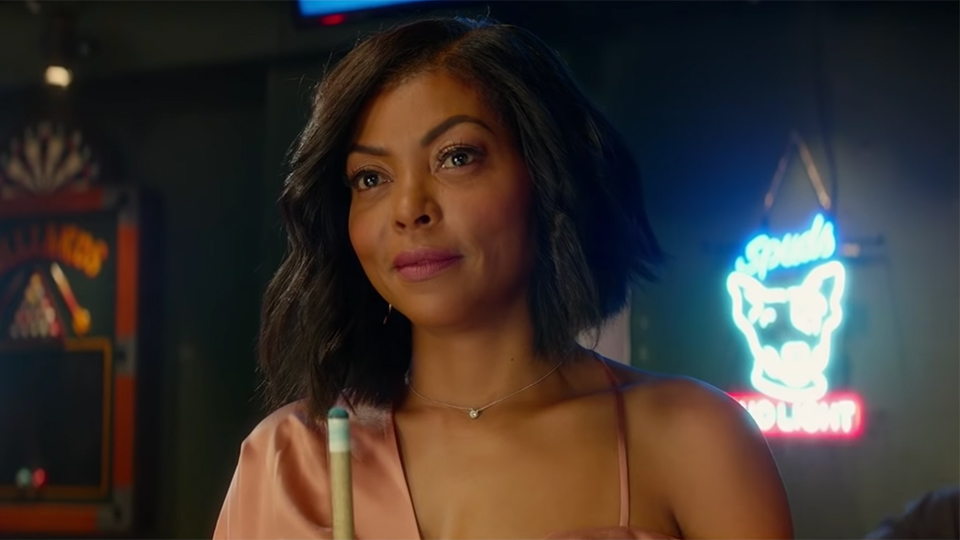 If you’re going to remake a film, one that wasn’t very good in the first place can seem like a good idea. You can fix all the things that didn’t work and build on all the good stuff that was already there. What Women Want (2000) starring Mel Gibson and Helen Hunt was a big box office hit, but wasn’t a great film, and failed to live up to the potential of the strong premise. Unfortunately, the 2019 version has many of the same problems, but recasting Gibson with Taraji P. Henson certainly isn’t one of them.

Given a modern makeover, What Men Want sees Taraji P. Henson in the lead role as Ali Davis, a successful sports agent working in a gross toxic male environment. She is overlooked for partner at her firm in favour of some idiot dude-bro because she apparently doesn’t connect well with men. This is important in her field, as it means she has no big clients in the NBA, MLB, or NFL. It doesn’t matter that she represents some of the biggest female athletes in the world. The gender politics in the film are very timely, especially depicting a black woman working in a predominantly white male world where she has to constantly fight against a rigged system.

The scales become slightly tipped in her favour however after a head injury leads to her being able to hear men’s thoughts. After the initial panic wears off, she sees this as the chance to land a rising star basketball player, Jamal Barry (Shane Paul McGhie) for her firm. But first she’ll have to get through the defences of his awful father (Tracy Morgan), whilst also navigating the potentials and pitfalls of her new found powers.

What Men Want is a clear vehicle for Henson, and she is excellent, but is unfortunately wasted in a film that can’t keep up with her. The first 30-minutes are a laugh free slog setting up all the various plot strands, of which there are too many. Then after she gets her mind reading power, the laughs sadly don’t start there. Henson throws herself into the role, but even her wholly committed performance can’t overcome writing this weak.

The premise has so much potential, but just as with the original film, it becomes a predictable morality tale full of life lessons. A frank and hilarious dive under the skin of gender and race equality was right there within the grasp of director Adam Shankman, but it all becomes lost in a wishy-washy melodrama of family values, friendship, and the importance of telling the truth.

The disc comes with a few deleted scenes and a gag reel, both with an optional introduction from the director.

What Men Want is available now to Download & Keep and on DVD 22nd July. Watch an extended preview of the film below.