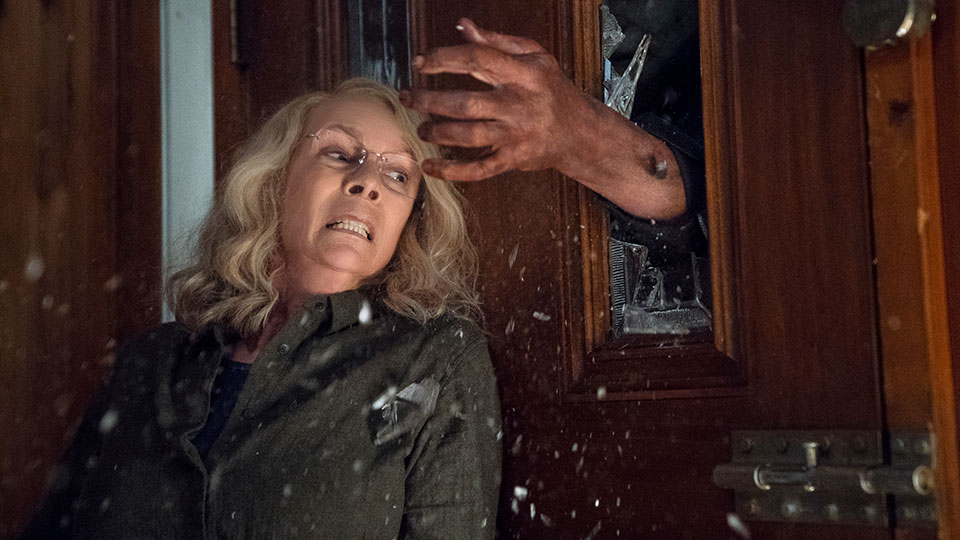 Fans of Michael Myers are in for a treat as Universal Pictures has announced that the iconic serial killer will be back for two Halloween sequels.

The new movies Halloween Kills and Halloween Ends, will open in 2020 and 2021 respectively. They will be directed by David Gordon Green, who directed last year’s Halloween, and Jamie Lee Curtis will be back as Laurie Strode.

The saga of Michael Myers and Laurie Strode isn’t over. #HalloweenKills #HalloweenEnds

2018’s Halloween revitalised the franchise by ignoring all of the sequels and continued the storyline of the original 1978 John Carpenter classic. It is now the highest-grossing instalment in the franchise having taken more than $250 million worldwide.

Trancas International Films, Miramax and Blumhouse Productions will return as producers for new films. Green and Danny McBride are set to write both films.

No other casting has been confirmed so it’s unclear which, if any, characters from Halloween will return other than Laurie and Michael Myers.

How Michael Myers can even return given how Halloween ended remains to be seen but we’re sure there’ll be some creative licence used to ensure he can continue his killing streak!