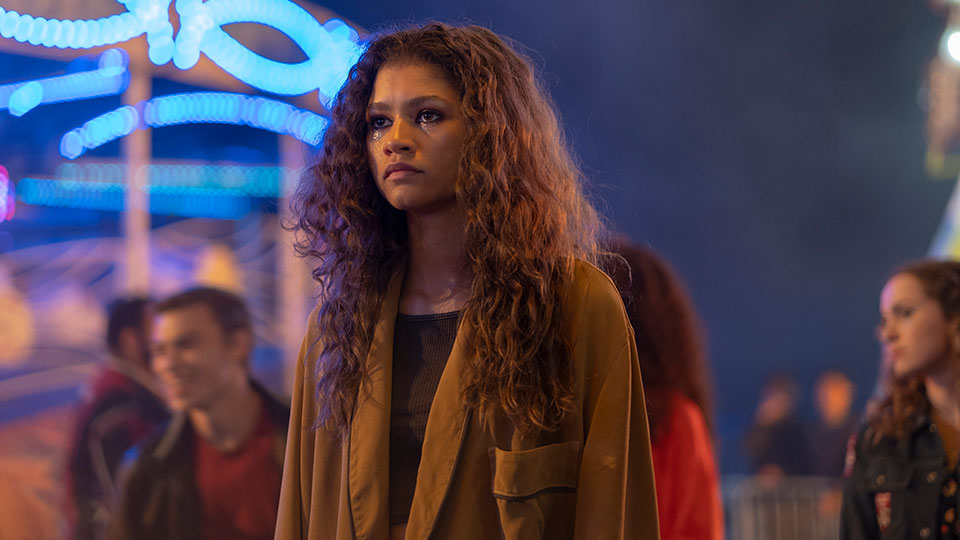 Sam Levinson’s hit HBO drama Euphoria will arrive in the UK on Sky Atlantic and NOW TV on 6th August 2019.

All episodes will be made available on-demand from 2am that day so you can binge-watch it to your heart’s content. Watch the trailer below:

Euphoria stars actor and singer Zendaya (The Greatest Showman) along with Maude Apatow, Eric Dane, Storm Reid, Jacob Elordi and Hunter Schafer. It is executive produced by Drake along with his manager Future the Prince and features an original score by Labrinth.

The series is an American adaptation of an Israeli show of the same name. It follows a group of high school students as they navigate love and friendships in a world of drugs, sex, challenges and social media.

Episodes will air on Sky Atlantic weekly on Tuesday nights at 10pm, with all episodes available on-demand. Sign-up for a free trial of NOW TV now so you don’t miss the show!