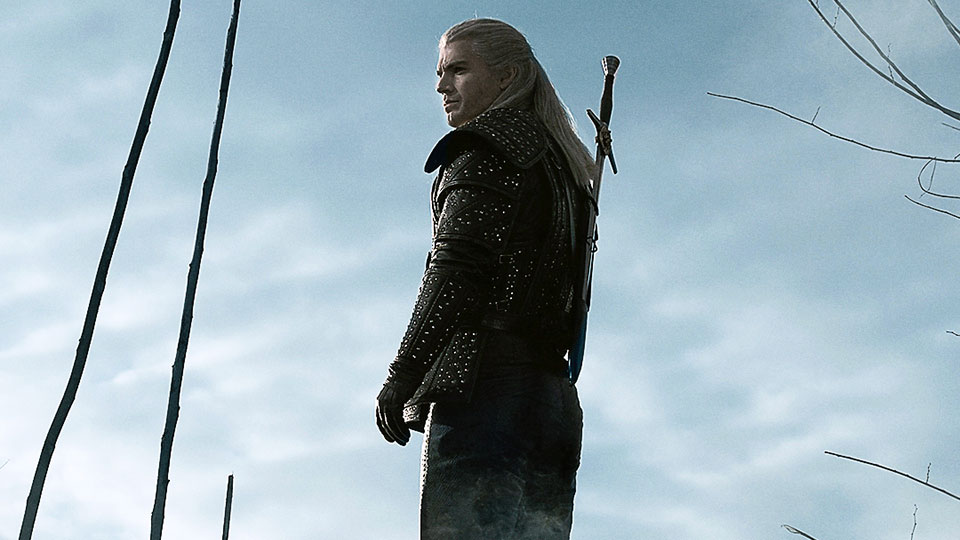 The Witcher is based on the best-selling fantasy series of books. It centres around famed monster hunter, Geralt of Rivia. Be introduced to the world of The Continent, where humans, elves, witchers, gnomes, and monsters battle to survive and thrive, and where good and evil is not easily identified.

For more information head over to Netflix.com/TheWitcher.