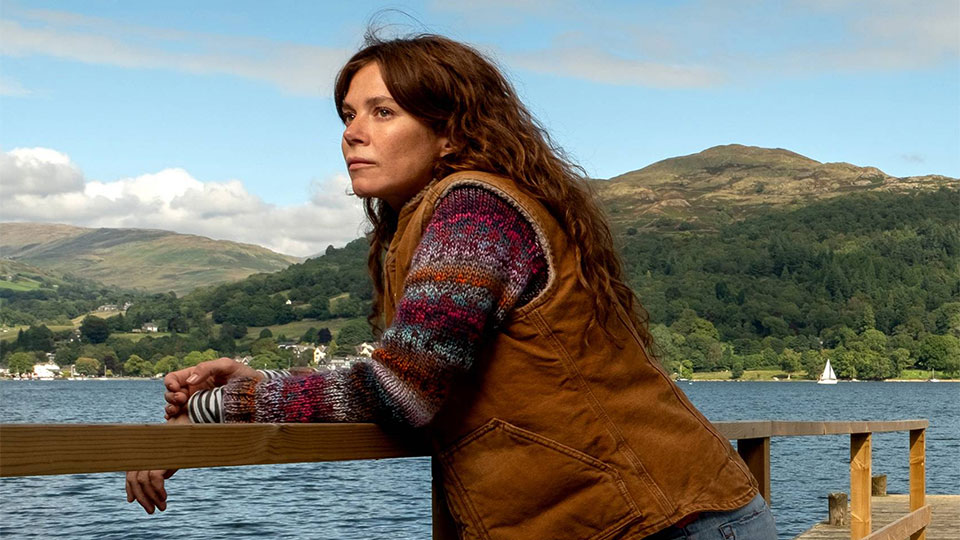 From writer Anna Symon (Indian Summers, Mrs Wilson), the series is adapted from the Windermere series of novels by critically-acclaimed author Paula Daly. Watch the trailer below:

The six part series follows the lives of three complex and vibrant women, each struggling to keep their heads above very deep water. Like all of us, they seek to do their best for their families, but face tough choices with difficult, and often messy repercussions. The women are connected by the school gates, each with children around the same age.

Friel plays mother of three, Lisa Kallisto, who juggles her hectic family life with running a business, which keeps her occupied at all hours. Chaotic and disorganised, Lisa, is married to Joe who works night and day as a taxi driver.

Physiotherapist Roz, played by Keenan, once had a thriving private practice, but the debts run up by her soulmate Winston leave the family facing financial ruin. If she can pay off their debts they will get their lives back on track. Roz is offered help from an unexpected quarter. The decision she makes could change the course of her life.

Kate Riverty played by Eleazar seems to have it all – wealthy and attractive and with a well-drilled and highly organised family life. Mother to Lucinda and Fergus, and married to Guy, Kate invites her friend Lisa and husband Joe to dinner, but the evening goes spectacularly wrong for Lisa after she makes a spontaneous decision.

With a stunning home overlooking Lake Windermere, Kate and Guy appear to be two of life’s winners, but is it possible Kate is too good to be true?

ITV by Head of Drama Polly Hill, who commissioned the show says:

“Anna has cleverly woven together two of Paula’s brilliant novels, to create a wonderful modern and layered series. It’s about three very different women on their own incredible and often shocking journeys, whose lives connect at the school gates. It’s funny, sexy, truthful and often outrageous, and should have the audience asking what they would do to hold their own family together. I am delighted to be working with Kudos on this great new series for ITV.”

Deep Water takes a modern look at families, the pressure of juggling busy lives, and is an exploration of what it means to be a ‘perfect’ mother. It will air on ITV in August.