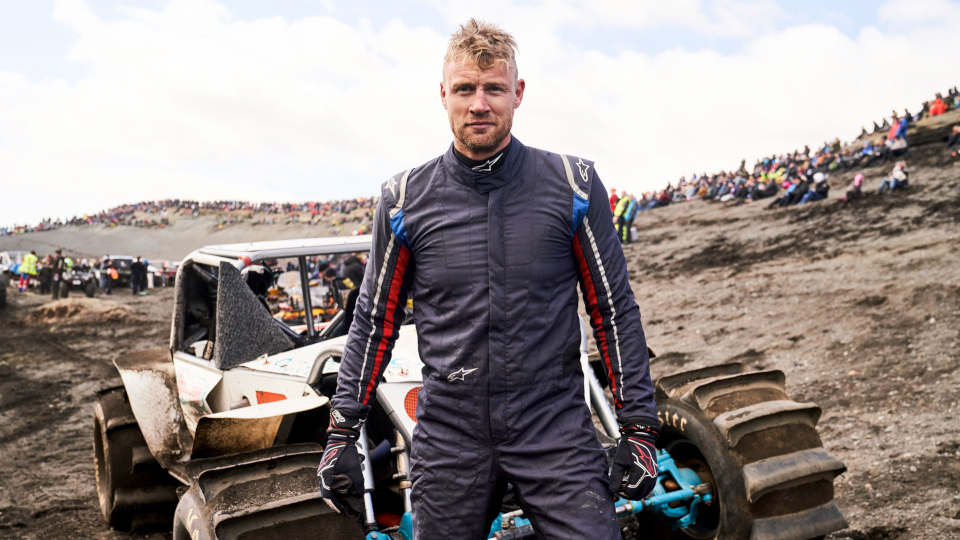 We’ve been treated to lots of different destinations in this season of Top Gear. So far the boys have been to Ethiopia, Borneo and let’s not forget Telford! In this fifth and final episode of the series, Chris and Freddie went to Iceland to take part in the national Formula Offroad competition.

At first, it seemed as though only Freddie would be taking part in the competition having gained the reputation of being the show’s daredevil. It was much to Chris’ annoyance and Freddie’s delight that a car was also provided for Chris. The event was absolutely insane involving almost vertical hill climbs, hydroplaning across a river and some of the most difficult off-road terrain you’re ever likely to come across. Given that this was a national competition and the fact the boys had never done it before they faired surprisingly well. You’ll have to watch the show to see exactly where they placed.

Paddy kept his feet firmly in the UK as he looked back on the Toyota Supra, his dream car from when he was younger. After what can only be described as a love letter to the Supra he then moved on to the new Toyota Supra that has just been released. In his words, its effectively a BMW Z4 with a different body and Chris Harris agreed. The new Supra also put in a rather average time around the Top Gear track.

Next, we had a film by Chris charting the history of the Lotus 79 Formula One car. These sorts of films are usually my favourite as it brings out the car nerd in the presenters and this was no exception. The people interviewed for the film were full of passion and emotion and the film did an excellent job of conveying the human aspect of such a revolutionary car.

Last but not least we saw Will Young putting in another lap around the Top Gear track. He’s quite an interesting guy but as with all of the guest slots in the series, it felt incredibly short. I know that Top Gear isn’t a talk show but I can’t help but wonder why they bother with this aspect of the show at all given how few minutes of screen time they get.

That, folks, is all there is for series 27. I for one have enjoyed watching each episode and feel that the presenters came into their own as the series progressed. I have especially enjoyed the fact that the presenters feel much more modern and in touch with reality. They couldn’t be more different than Jeremy Clarkson and pals and I think this will help them reach a new audience they might not have enjoyed before. Top Gear series 28 will air later on in 2019.

View some more images in our gallery below: