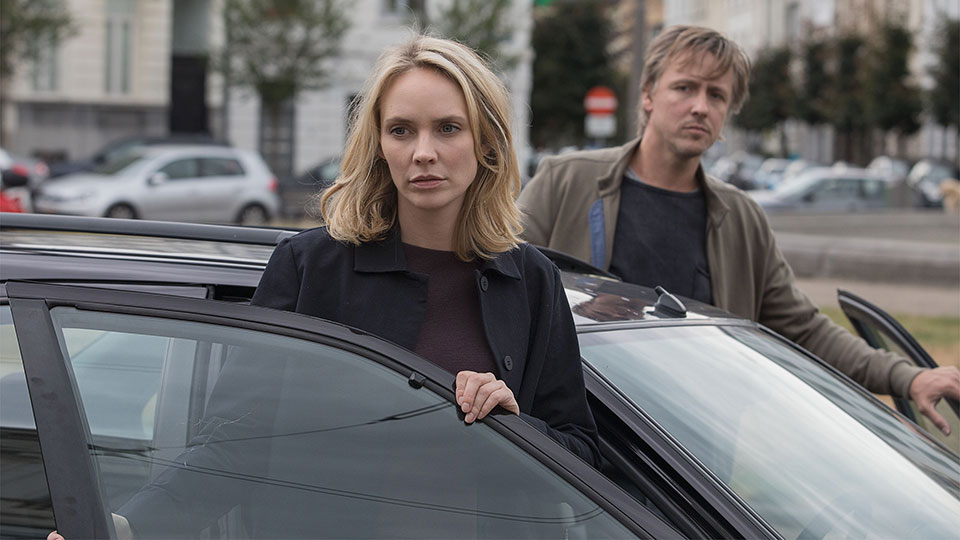 Walter Presents: The Swingers series 3 will premiere on Channel 4 this Sunday.

If you want to avoid all spoilers for The Swingers, stop reading this article now.

Two years after their gunpoint confrontation with Steef, Eva and Peter are finally getting married. Despite everything they’ve been through they finally seem happy but will Steef still on the loose and Roosje’s biological father wanting more involvement, their bliss might not last long…

With Steffi and Lex dead and permanently out of the picture, Eva and Peter are hoping to officially adopt Steffi’s daughter, Roosje, who they’ve been fostering for two years. But after discovering Steffi’s ex, Milo, is Roosje’s biological father, their idyllic life in the suburbs is threatened once again.

Meanwhile, Lily is out of jail and reunited with lover Carl, but once she finds out their garage business has gone under, she embarks on shady dealings for her friends still in prison. With Eva already brewing up a feud with their new neighbour, Milo’s stepdaughter caught up in teenage shenanigans and Lily struggling to cope, life for the neighbours is about to get a whole lot more difficult.

The full 10-episode boxset will be made available on Walter Presents via All 4 immediately after the first episode airs on Channel 4 at 11pm on Sunday.

In this article:All 4, Channel 4, The Swingers, Walter Presents