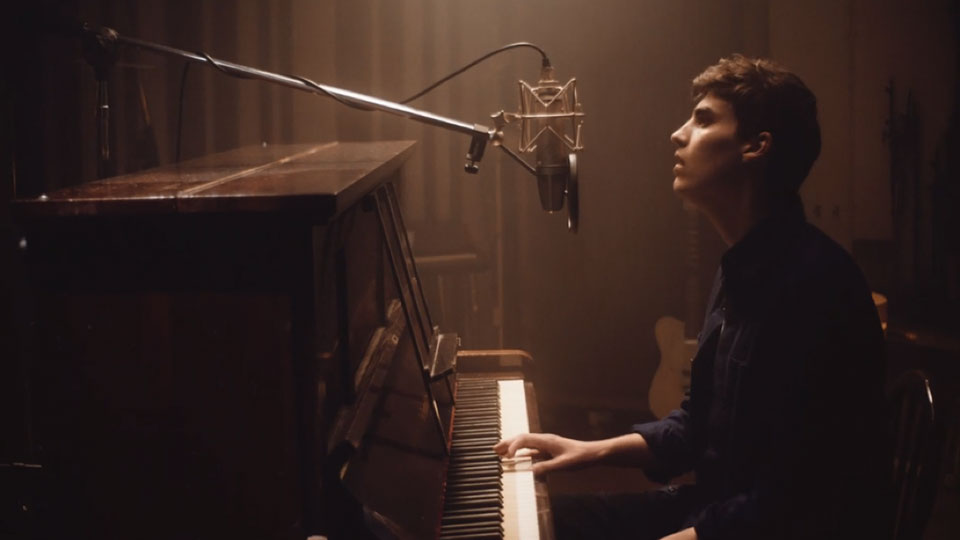 Breakout artist JC Stewart has released a live session of his current single Have You Had Enough Wine?

The first release on his Sunshine Boy sub-brand, Have You Had Enough Wine? has picked up radio play from Arielle Free at BBC Radio 1. It has also grabbed the attention of One Direction star Niall Horan.

The new live session performance of the song is stripped back to just vocals and piano. It was shot by Jackson Ducasse (Dua Lipa’s Be The One) at The Lightship.

Stewart’s early tracks such as Like I Did and Medicine have fired him past the 10 million streams landmark, and he co-wrote Hollywood, a song that features on Divinely Uninspired to a Hellish Extent, the #1 debut album from his friend Lewis Capaldi.

“Most of my songs start as a small conversation with someone,” he explains, citing influences James Blake, Dermot Kennedy, Hozier, Tom Waits, Bob Dylan and The Band. “Then the question is: how do I make it into something bigger that people can connect to, while also keeping it personal?”

Stewart has been working with some of the world’s leading producers and writers such as regular collaborators Fred Ball (The Carters) and Justin Parker (Lana Del Rey).