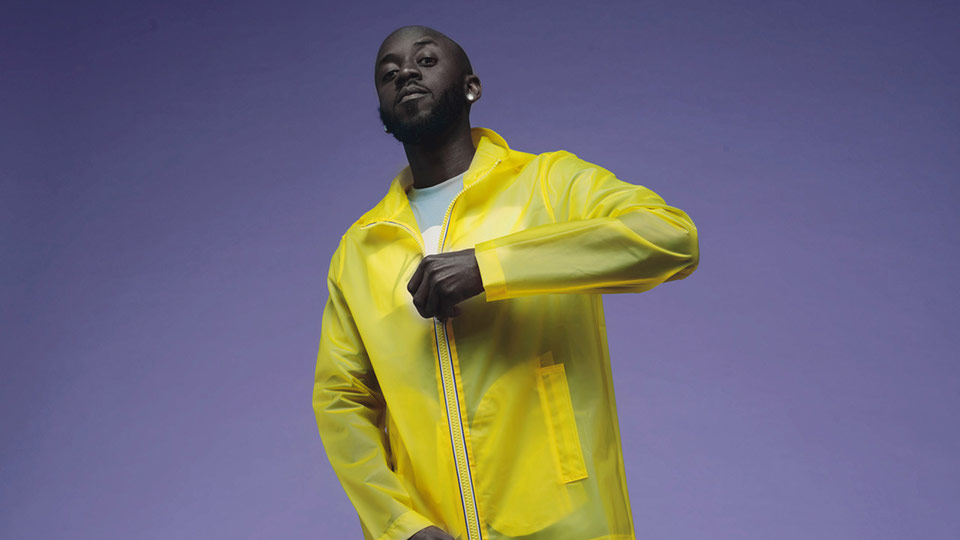 Producer and songwriter Claye has released the music video for his hot summer track Forever.

Taken from his upcoming album, due for release this autumn, Forever was written, produced and performed entirely by Claye. It features Claye’s smooth vocals combined with his reggae roots and modern sun-kissed brand of pop.

Forever follows Claye’s recent track Murda, which will also feature on his upcoming album. The collection promises to be his most explorative, cohesive and personal work yet.

Born and raised in Kingston, Jamaica, Claye is now based in the UK. He is a classically-trained pianist, a self-taught guitarist and drummer, and a producer.