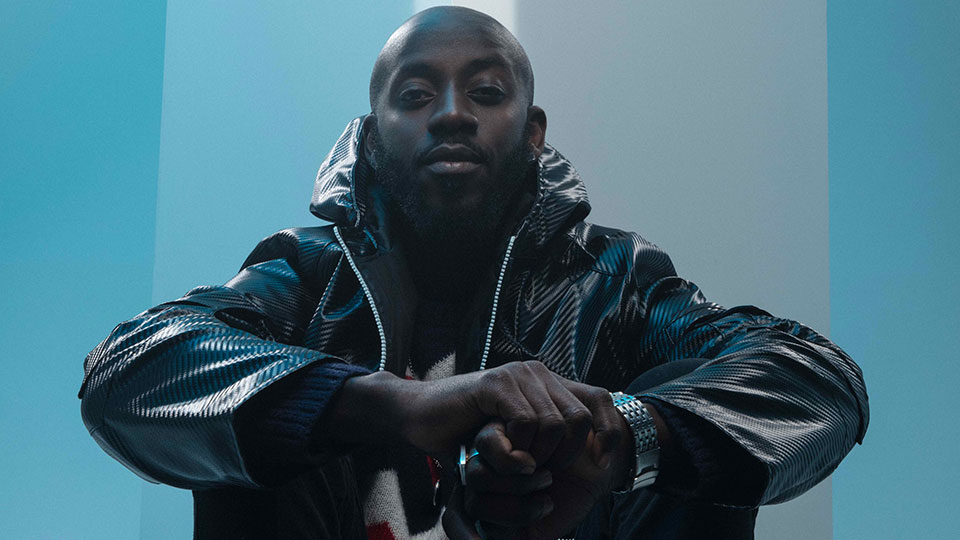 Following on from recent tracks Forever, Walls and Murda, Bamboo is taken from Claye’s upcoming album Medicine, released on 31st January 2020. The song is an R&B-flavoured hook-driven track with Claye’s vocal complementing plaintive piano and surging synths. Take a listen:

“Bamboo is a metaphor for a certain type of love. ‘Want bamboo’ means she (my lady crush) needs that flexibility but stability” explains Claye.

Bamboo was written, produced and performed entirely by Claye, following in the tradition of his previous releases.

Medicine is now available to pre-order and pre-save with Walls, Forever and Murda all provided as instant downloads.

Claye first developed his production skills in his early teens, overseeing numerous reggae tracks by artists with more experience than he had at the time. He’s a classically trained pianist who broadened his skill set by teaching himself drums and guitar too.