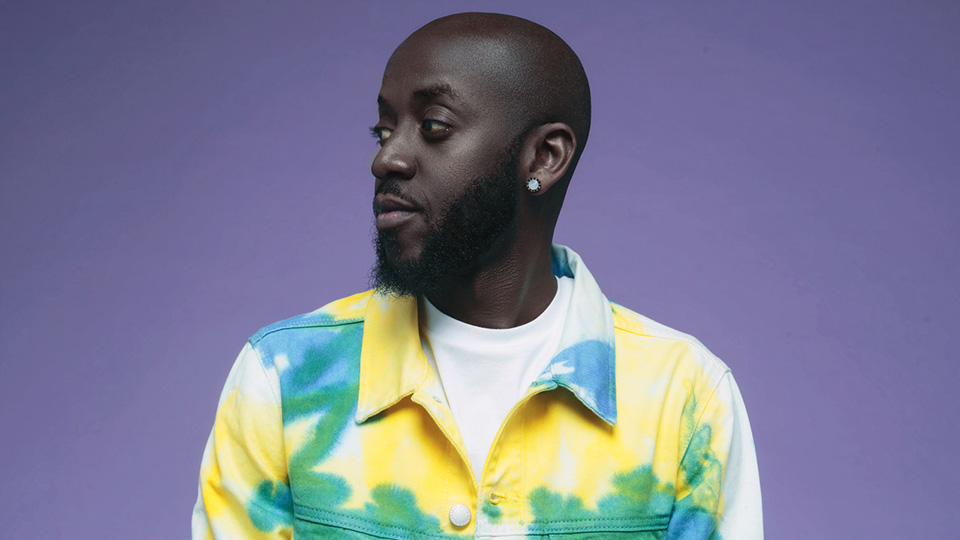 Claye, the producer and songwriter known for his work with Sean Paul, Aloe Blacc and Chip, has released solo track Murda.

Written, produced and performed by Claye, Murda has a crossover edge that unites the artist’s reggae roots with modernist pop, and the irresistibly catchy ‘Murda she wrote’ hook sticks in the mind.

“I had an idea to write a song about a girl that’s cheeky and stunning as we’d say in Jamaica, ‘Badgyal’” explains Claye. “It just so happened when I was in ideas mode I was watching an oldie but goodie, Murder She Wrote and it all just clicked. I decided to go through some sound palate before attempting the production and the sample on the drum machine said “KILLA”.. this was where it all began… and when the music presents itself in such a way, I never fight it!”

Claye was born and raised in Kingston, Jamaica, and is now based in the UK. He’s a classically trained pianist who also plays guitar and drums. Claye began producing reggae tracks when he was a teenager.