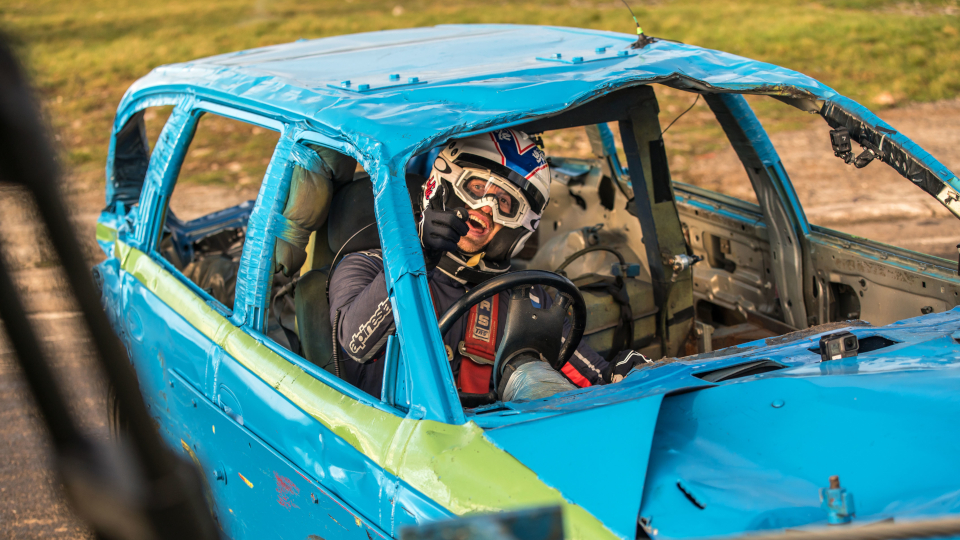 We’ve had two cracking episodes so far in this series of Top Gear. We’ve seen a new presenter line-up, homemade electric cars and an epic trek across Ethiopia and we’re only two episodes in! On top of that, we’ve seen some truly impressive cars being put through their paces on the Top Gear track.

In episode three Chris, Freddie and Paddy are given a rather unique challenge, they have to transform a hearse into the ultimate family car. Given the size of a hearse, I’m looking forward to seeing what ideas they come up with but given the car’s day job I’m not convinced that hearse family wagons will be catching on any time soon.

Watch the cars of Top Gear season 27 trailer below:

Taking a spin in the now named Reasonably Fast Car will be Rugby World Cup winner Mike Tindall and his good lady Zara Tindall who happens to be 18th in line for the British throne!

On the Top Gear test track, Chris will be reviewing the ultra-lightweight Dallara Stradale which does 0-60 in just over three seconds and will set you back a cool £200k plus some change.

In this article:BBC Two, Top Gear