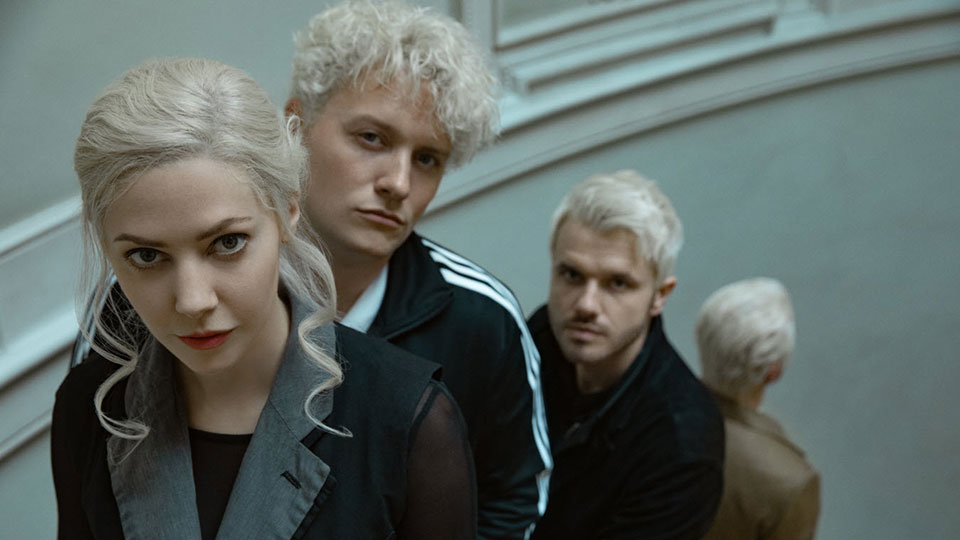 The Rook tells the story of Myfanwy Thomas, a woman who wakes up beside Millennium Bridge with no memory and no way to explain the circle of dead bodies surrounding her. The only clue to her past is a letter in her pocket, the first of several she planted for herself aware her memory would be wiped. As Myfanwy discovers more about who she is and her position as a high-ranking official in the Checquy, Britain’s last truly secret service for people with paranormal abilities, she will have to navigate the dangerous and complex world she is involved in.

The series is set in London and follows Myfanwy as she searches for her past and questions her present. The underlying chess game motif within the Checquy sees everyone vying for the top spot, with Joely Richardson as the King, Adrian Lester as Queen and Emma Greenwell as the Rook. Tasked with protecting those with supernatural powers, Myfanwy uncovers the truth about her own abilities and the extent of her powers that have long lain dormant. As she unearths secrets from her former life, she’ll be faced with a choice – revert to her past self, or seize the opportunity for a new beginning.

David Bouchier, Chief Digital Entertainment Officer at Virgin Media said, “The Rook is an incredible addition to our UHD content offering. It’s full of drama and edge of your seat moments, and delivers plenty of suspense. The balance of supernatural within a real life setting creates a gripping storyline, and the star studded line up is one not to be missed.”

The first season of The Room features 8 hour-long episodes, adapted from Daniel O’Malley’s novel of the same name by Sam Holcroft and Al Blyth, who also co-produce.

The Rook is exclusive to Virgin Media and is available to TV customers with a Full House, VIP or the new Bigger and Ultimate Oomph bundles and a V6 box. New episodes of The Rook will premiere every week from 1st July and will be available on demand.