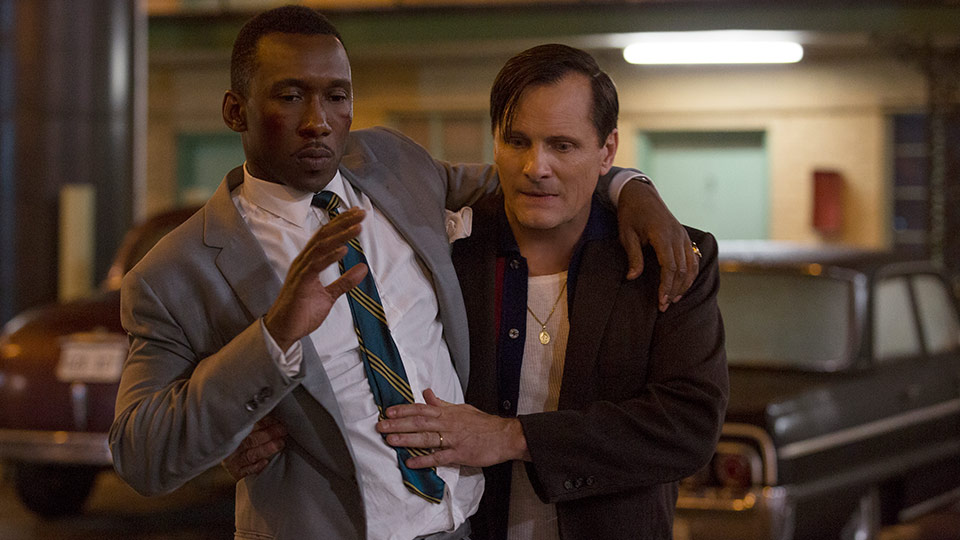 In his powerful foray into dramatic work as a feature director, Peter Farrelly helms the film, inspired by a true friendship that transcended race, class and the 1962 Mason-Dixon line. Set against the backdrop of a country grappling with the valour and volatility of the Civil Rights Movement, two men are confronted with racism and danger, and comforted by generosity, kindness and humour. Together, they challenge long-held assumptions, push past their seemingly insurmountable differences, and embrace their shared humanity.

To celebrate the release of Green Book, we’ve got 3 copies on Blu-ray to give away. Enter below for a chance to win…