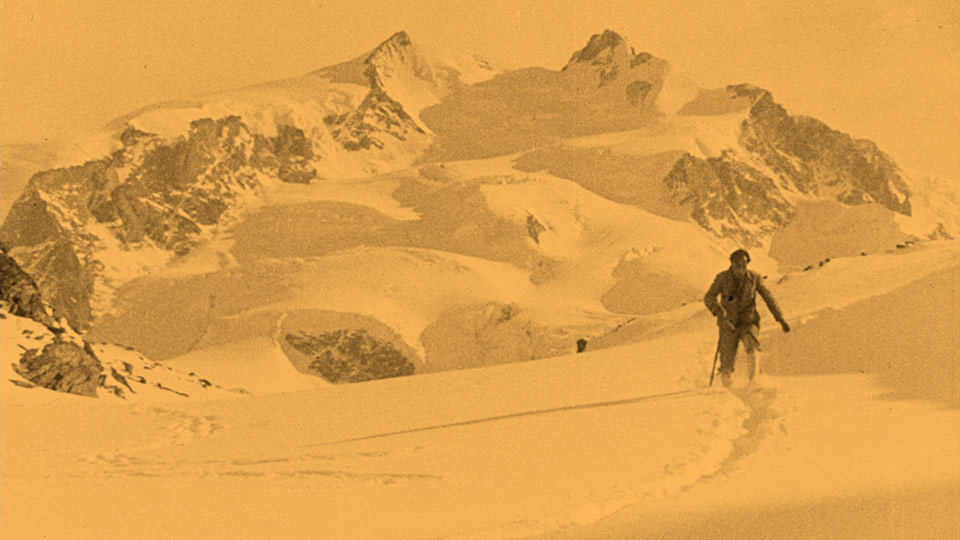 Eureka Entertainment to release Arnold Fanck’s The Holy Mountain, the greatest of the German ‘mountain films’ and the film which launched the career of Leni Riefenstahl, digitally restored in 2K and presented on Blu-ray for the first time in the UK as a part of The Masters of Cinemas Series from 17th June 2019.

German filmmaker Arnold Fanck made this beautifully photographed Bergfilm, or ‘mountain film’, in 1926. Written in three days and nights – especially for Leni Riefenstahl – The Holy Mountain took over a year to film in the Alps with an entourage of expert skiers and climbers.

Digitally restored in 2K, The Holy Mountain is a visual feast – and a fascinating look at the origin of a genre. The Masters of Cinema Series is very proud to present this landmark film in its UK debut on Blu-ray.

The Holy Mountain, the greatest of all the German ‘mountain films’, is out Monday 17th June on Blu-ray and can be purchased here https://amzn.to/2VulzdN.

Advertisement. Scroll to continue reading.
In this article:Eureka Entertainment, The Holy Mountain