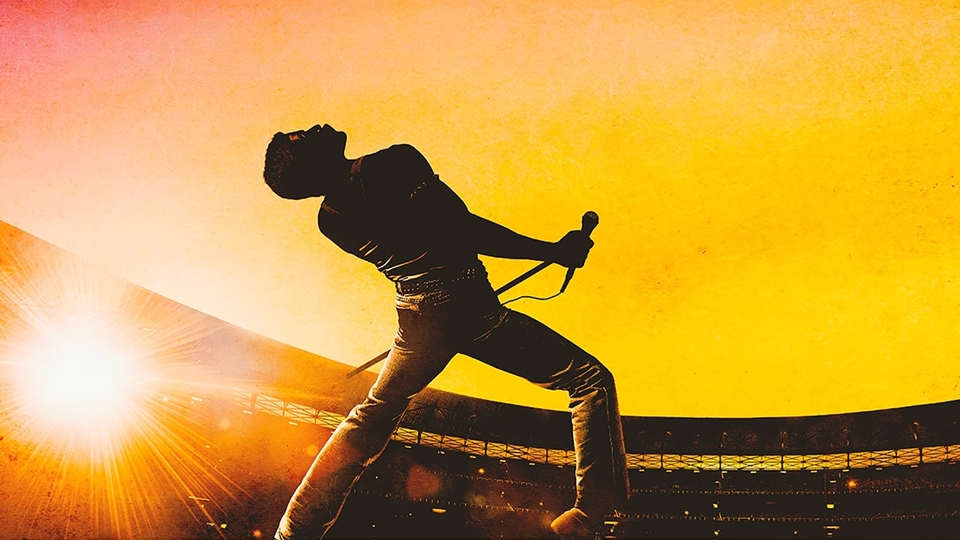 Bohemian Rhapsody and Green Book were among the biggest winners at last night’s 91st Annual Academy Awards aka the Oscars.

Oliva Colman beat the odds to pick up Best Actress for The Favourite while Lady Gaga, while not winning Best Actress, did pick up Best Original Song for Shallow from A Star is Born along with her co-writers Mark Ronson, Anthony Rossomando and Andrew Wyatt.