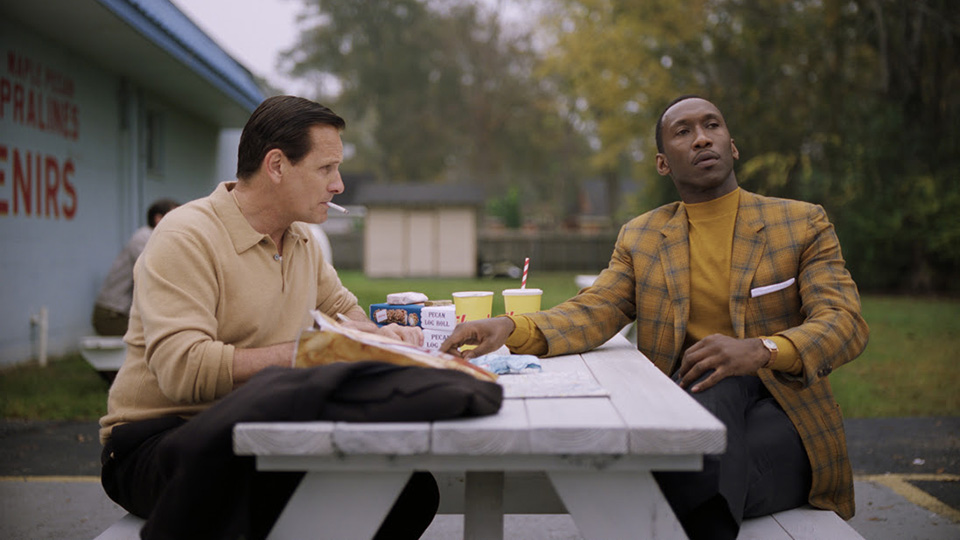 The 76th Golden Globe Awards took place last night in Los Angeles and the ceremony has always been considered as a good indicator of how the Oscars will go.

While the nominations for the Oscars haven’t yet been announced, there’s a lot of buzz around who will be vying for awards in February. The Golden Globes proved to be a bit of a surprise with Bohemian Rhapsody and Green Book walking away with the top honours leaving A Star is Born with only one award.

A Star is Born may not sweep the board

Speculation has been rife that A Star is Born will sweep the Oscars but its performance at the Golden Globes doesn’t suggest that will be the case. The drama was expected to pick up Best Motion Picture, Drama, Best Director and Best Actress – Motion Picture Drama but it only walked away with Best Original Song for Shallow.

No one predicted that Bohemian Rhapsody would walk away with Best Motion Picture, Drama at this year’s awards. The Queen biopic has had very mixed reviews and has come under a lot of criticism for the way it handled Freddie Mercury’s sexuality. Despite the backlash around it and the middling reviews, the film triumphed and took top honours. It’s a testament to how poor reviews don’t always translate into award snubs.

Comedy drama Green Book, starring Mahershala Ali and Viggo Mortensen, picked up three awards so it’s chances of doing the same at the Oscars are looking hopeful. The Golden Globes split out Drama from Musical or Comedy films so it will have more competition in the Best Picture category if it picks up a nomination. Don’t be surprised if Mahershala Ali picks up Best Supporting Actor though, repeating his Golden Globes success.

The Brits could do very, very well

With Olivia Colman and Christian Bale winning awards for their roles in The Favourite and Vice respectively, we could see them taking home Oscars in February. Both actors have been firm favourites for film audiences for a long time and Bale in particular feels overdue some recognition on the awards circuit.

The 91st Academy Awards will take place at The Dolby Theatre in Los Angeles, California on Monday 25th February 2019. The nominations will be announced on Tuesday 22nd January 2019.