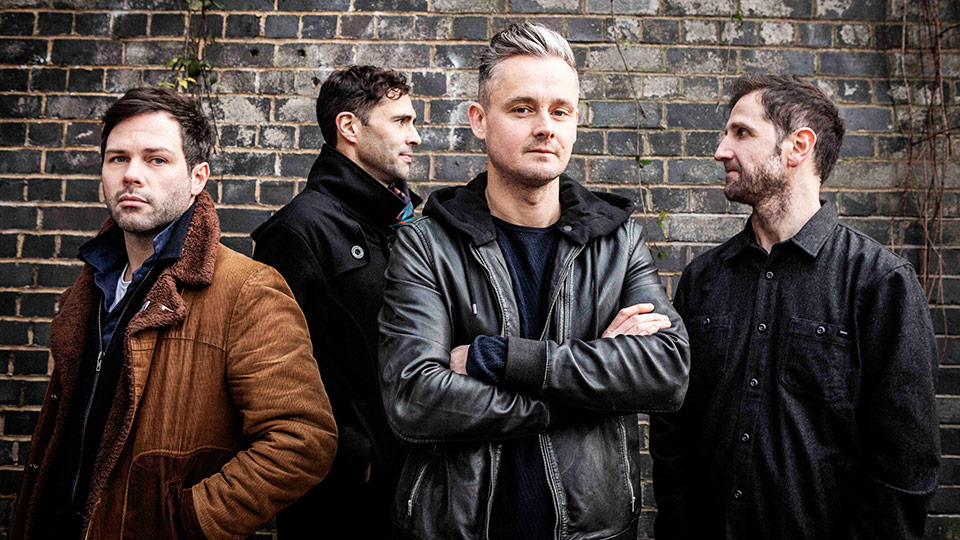 Keane will release new album Cause and Effect on 20th September 2019 through Island Records.

The first teaser from the album is single The Way I Feel, which is available to download and stream now. Watch the video below:

Cause and Effect features 11 new songs written by Keane and produced by David Kosten and the band themselves. It was recorded in London and Sussex and is Keane’s fifth studio album.

Following the release of two solo albums, frontman Tom Chaplin realised he was missing his band-mate, and sparring partner, Tim Rice-Oxley. “I found myself wondering how I had come to let this very enigmatic and important relationship in my life drift,” Tom says.

Tim’s life was falling apart and he had written an album’s worth of material, which brought the band back together to record a new Keane album.

“Hopes and Fears was a break-up album too, but it was about a break-up when I was 19,” Tim explains. “It’s a bit different when you’re older and you’ve got kids – your whole little world shifts on its axis.”

The track listing for Cause and Effect is:

Keane will head out on tour in support of the record in September and October at the following dates:

Advertisement. Scroll to continue reading.
In this article:Keane